This after Moody’s said that without a substantial improvement – the facility wouldn’t be able to support its debt structure following shaky first year performance. 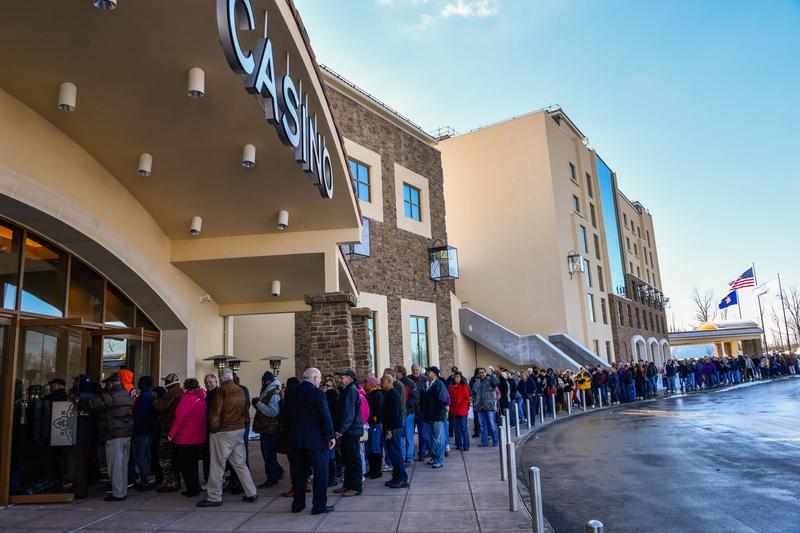 Expecting more than $260 million in gaming revenue, the actual number was just shy of $150 million.

Colin Mansfield at Fitch Ratings told WHEC that over the last 12 months, the casino’s gaming revenue went up about three percent compared to its first 12 months.

He admits, he doesn’t have food, hotel or entertainment numbers, but for casino’s like Del Lago he did see a slightly larger increase in the fall after the new general manager came aboard, averaging a million dollars a month in added revenue.

One of the big changes that is expected in the gaming industry will be the adoption of sports betting at facilities like Del Lago.

The state is expected to legalize it during this session, and Del Lago has already partnered with Draft Kings to operate at the casino, but it remains unclear if that will be enough to create financial change at the casino.

Last year, Seneca County officials said they were not concerned about the financial concerns raised by Moody’s. Some raised questions about the County’s dependence on revenue from the casino. However, former County Manager John Sheppard said at the time that the County was ‘well-insulated’ on sales tax revenue.

Acting County Manager Mitch Rowe agreed in an assessment upon taking office in September 2018. He pointed out in an interview with FL1 News that concerns about being overly-dependent on sales tax as a revenue source to fund government is one thing – but noted that the financial health of Seneca County would not be hurt by the actions of one individual business.