The Geneva Police Department is investigating a shooting that happened in the city on Saturday.

According to a news release, around 1:41 a.m. officers responded to the area of Clark Street for a reported shooting.

Through investigation it was learned that a male suffered a gunshot wound to his abdomen. The victim was shot while walking on the sidewalk of the street.

A white BMW SUV was observed driving away from the scene around the time of the shooting. The male victim, who was not identified, was released after being treated at a local hospital.

A full recovery is expected.

Anyone with information about the shooting is asked to call the Geneva Police Department. 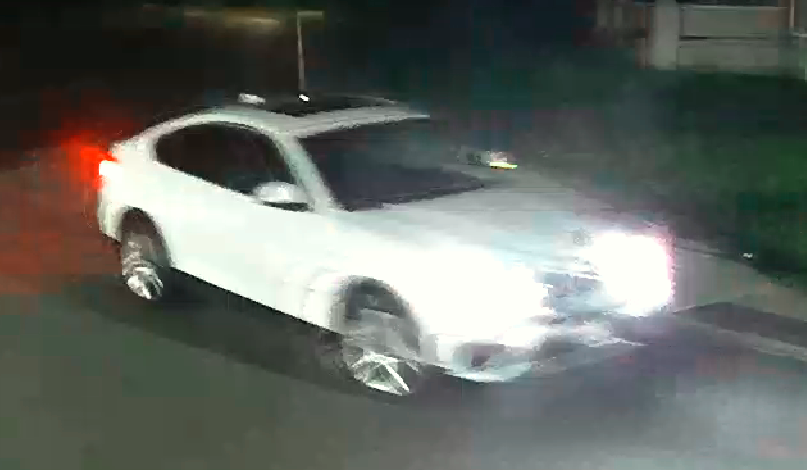