U.S. Representative John Katko said on Wednesday that he will vote for the bipartisan gun safety bill once it is brought before the House for a vote.

“It is my strong belief that this legislation represents a consensus approach to addressing the senseless and depraved acts of violence, and I fully intend to support this measure when it comes to the House floor,” said Katko in a statement on Wednesday. 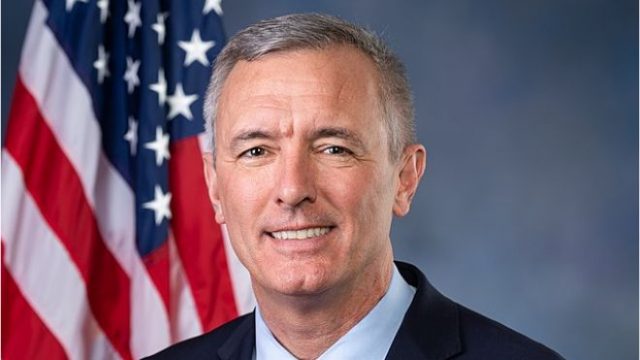 The Senate voted to advance the 80-page Bipartisan Safer Communities Act in a 64-34 vote on Tuesday. Fourteen Republicans signed the bill along with all 50 Democrats. The vote came just a month after the mass shooting in Uvalde, Texas.

The legislation includes $750 million in funding for states to establish ‘reg flag’ laws. It would also strengthen background checks for 18 to 21-year-olds attempting to purchase firearms and require gun sellers to register as federally-licensed firearm dealers, according to The Citizen.

Additionally, the bill prohibits people convicted of domestic violence against a partner from having guns. It also provides great funding for mental health services and school safety.

“I’ve never seen anything like this before”: The state of mental health care in the Finger Lakes

Katko opposed the House Democrats’ gun safety bill earlier this month. In his Wednesday statement, he said he was “heartened” by the bipartisan efforts of Senators working on the bipartisan package.

“As co-chair of the bipartisan House Mental Health Caucus, I am pleased that this legislation makes substantive investments in our nation’s mental health system, including policies I have long advocated for to bolster the availability of services in our schools,” he said. “Additionally, as a strong supporter of the Second Amendment, I believe that this legislation takes important steps to promote public safety, while also safeguarding the constitutional rights of law-abiding Americans.”

Katko’s support for the bipartisan bill is a break with House Republican leadership. He said Congress needs to act following the slew of recent mass shootings.

The Senate is expected to pass the bill this week. You can find a concise breakdown of the legislation here.