Social Security: Will beneficiaries be getting an extra $200 a month?

The current rate of inflation is outpacing the annual cost-of-living adjustment. 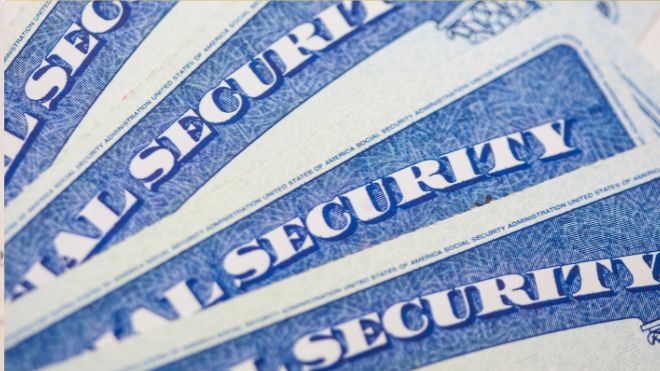 For the people receiving Social Security benefits, this means what they are getting probably isn’t enough.

Social Security benefits will be cut in 2035

Democrats have issued a proposal to address the issue, it is known as the Social Security Expansion Act (SSEA). This bill would address the predicted shortfall starting in 2035 and give an additional $200 (a 12% increase) to recipients. SSEA would change the way benefits are indexed annually as well as adding a mechanism to full fund the changes.

SSEA would also update how the COLA is calculated. The change would ensure that the benefits more accurately keep pace with the expenses that seniors have. Rather than using the CPI-W, it would be calculated using the CPI-E, Consumer Price Index for the Elderly, instead.

In order to pay for the increased benefits, the bill would apply the payroll tax that funds the program on all income above $250,000. More than 93% of households would not see a tax increase if the proposal passes as is.

Gas prices: Will the Biden Administration send out gas cards?