Unemployment reaches the lowest level since 1969

The job market has seen growth beyond the estimates. 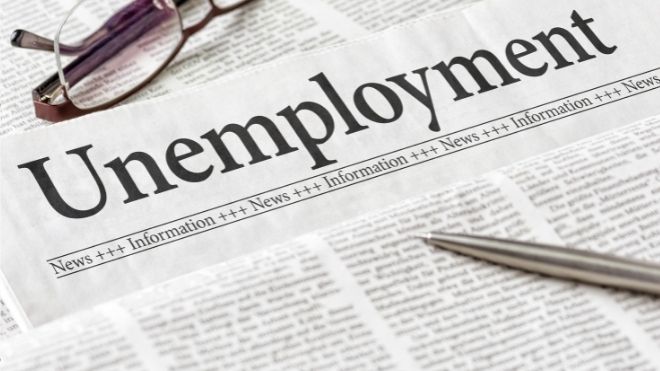 There has also been a record drop in unemployment claims.

Tax rebate: Requirements to get an $850 payment

The covid-19 pandemic brought many troubles to the US economy. Unemployment spiked, reaching almost 15% during that time. More recently, for the week ending on May 28, unemployment applications had reduced to 200,000. Now, Americans collecting unemployment benefits is only 1.309 million– the lowest level since December 1969.

Many companies are hiring more workers than projected. 390,000 new jobs have been registered, but the expected increase was only 325,000. The good news is that a strong job market is a part of Biden’s 3-part plan to fight inflation.