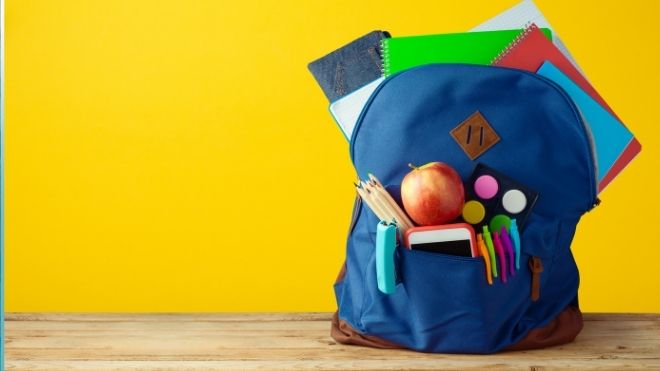 Are backpacks a solution?

The United States is just about the only place where bulletproof backpack sales have jumped so dramatically. It is the only country who has more than 300 mass shootings every year.

The CEO of Leatherback Gear, Mike De Geus, said that after the school shooting in Uvalde, Texas, his company has seen an 800% increase in sales. De Geus is a former Secret Service agent and served under three presidents.

The backpacks from De Geus’s company cost $249.99 and can convert to a bulletproof vest in seconds.

The United States is the only country in the world that averages more than one mass shooting a day. The US is also the only place in the world that an 18-year-old can get military style weapons just by showing an ID without formal training, or license.

IRS: If you’ve been waiting on your refund, you might see extra because of interest