Data shows that smaller cities offer a better quality of life for renters. 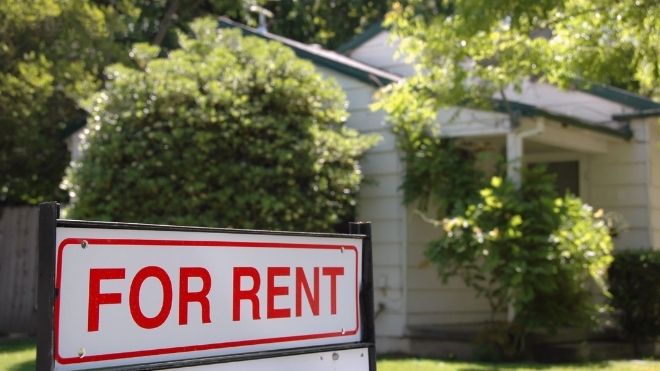 Cost of living , quality of housing, and local economy, as well as other factors helped in determining the list.

Will FedEx, USPS, and UPS deliver on Memorial Day?

Round Rock is up-and-coming in technology. It is also commonly referred to as the sports capital of Texas. There is usually great weather, and lots of parks.

Raleigh has a great job market right now. Over half of the residents have a bachelors degree. There is also a good balance between big city and suburbs. Last year, they were among the top 20 cities for most apartment construction. Now, there are around 4,800 new apartments.

Conroe is in the Houston metro. More than 70% of the apartments are considered high-end. Meaning that they come with luxury amenities and additional space.

This city is also known for having great weather with lots of lakes and land, good for activity or nature lovers.

Greenville has the second lowest unemployment rate. This is because there is a big variety of large companies in different fields. It also came in second for cost of living.

Orlando is well-loved for the sunshine and beaches. Residents like the “urban-suburban feel” and that there is a strong local economy. There are plenty of apartments and entertainment in the area.

SSI: Recipients to see up to $841 payments next week

Jacksonville made top ten because of the diverse lifestyles offers. Here you can find both city life or quiet outdoor spaces. In addition, entertainment options are plentiful.

Charlotte is a growing favorite among young professionals. The city is home to the Bank of America corporate headquarters  along with some other large companies.

Charleston has earned its spot with its historic charm, excellent food scene, educated residents, and low unemployment rate. Some claim that Charleston has some of the most beautiful beaches nationwide.

Their local economy is flourishing which means that there are now lots of jobs available.

Atlanta has a deep history. The city is well known for their role in the Civil Rights movement and having abundant historical sites. There are also lots of parks and walking areas. Atlanta ranks high in the quality of life category.

Recently, Austin has been establishing itself as another tech capital in the US. Big companies like Google, Tesla, and others have moved into the city. This has created a plentiful job market for residents. It is also known for having a booming night-life.