With a larger-than-normal budget surplus, Minnesota Governor Tim Walz is proposing residents receive a stimulus tax rebate worth up to $1,000. 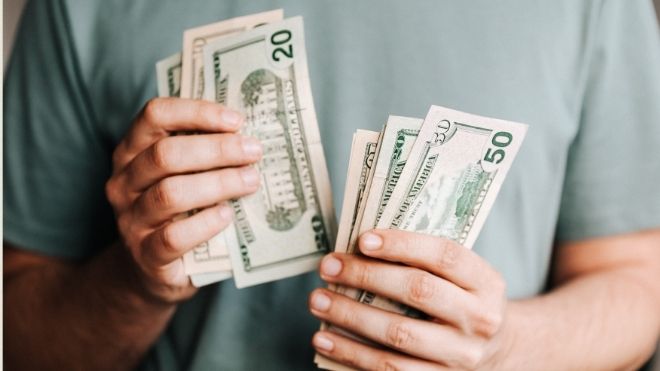 The updated plan was released last Thursday with the proposal for $1,000 checks.

The proposed tax rebate checks are $500 for singles and $1,000 for married couples.

Stimulus 2022: Which states are proposing payments?

Walz shared more details about the proposal in a press conference.

The program will help offset the rising costs of gas and groceries Minnesota residents are currently facing.

Stimulus: $400 payments may happen in this state

The total cost of the rebate program would be around $2 billion dollars out of the $9.25 billion surplus.

Walz wants to give residents enough money to try and get through the Russian and Ukraine conflict and all the inflation issues.

What needs to happen to allow the tax rebate

In order for the tax rebate to pass, it must be passed by the Minnesota Legislature.

The Senate is Republican controlled, while the House is Democrat.

Republicans are looking to use the surplus to create permanent income tax cuts.