Lyons Central School District students raised over $6,600 in the span of two weeks to support humanitarian relief efforts in Ukraine.

The effort began after students at Lyons Elementary School learned about the ongoing conflict between Russia and Ukraine and decided they wanted to raise money to help people in Ukraine, according to Wayne Times.

The “Penny Wars” fundraiser encourages students to bring in coins to earn points in a competition against other grade levels. 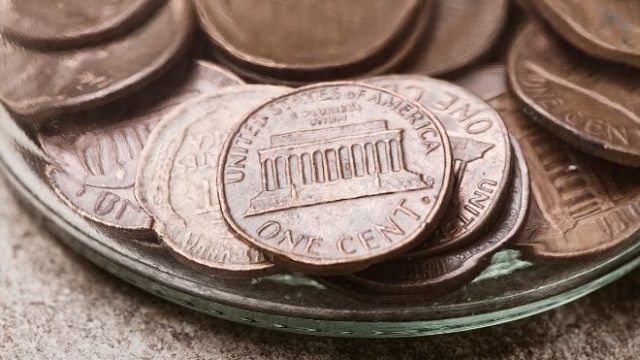 Eric Lewis, a 6th-grade teacher at Lyons Elementary, led the district’s fundraising efforts. He said elementary students had been learning about Ukraine for several years through the school’s partnership with Ukrainian schools.

Lewis said that in Kharkiv, a Ukrainian city near the Russian border, people received over 5,500 meals provided by the Lyons Central School District. With support from Lyons National Bank and other community organizations, the district also helped 12 families find safe housing in Poland and Slovakia.