This summer, US power grid regulator NERC is warning about blackouts, droughts, and high temperatures. 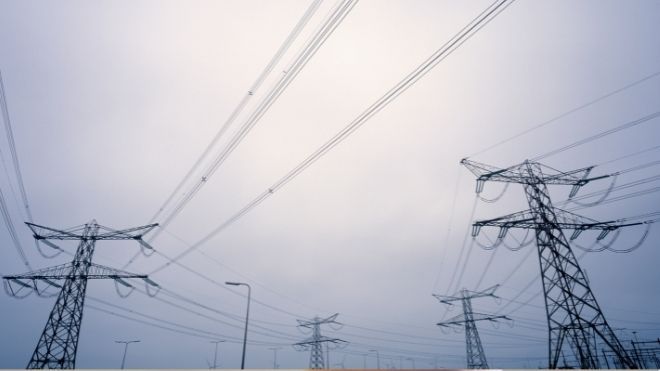 There is potential for the power grid to experience lots of stress this summer.

Five ways to save on air conditioning this summer

Who is at risk?

The North American Electric Reliability Corporation (NERC) is warning that rolling electricity blackouts may occur this summer. This is because parts of the US are set to experience extreme temperatures, and drought, which will stress the power grid. Read more on it here.

The NERC is a regulating authority. They oversee the health of electrical infrastructure nationwide.

Parts of the country are already experiencing drought and heatwaves. This could require emergency procedures to be put in place, like rolling blackouts.

NERC conducted a 2022 Summer Reliability Assessment. They found that large portions of the country are at an elevated risk.

Rolling blackouts are most likely to happen across the Midwest. That includes parts of Illinois, Indiana, Iowa, Michigan, Minnesota, Missouri, North Dakota and Wisconsin.

What is being done?

Overtime, the drought will reduce the power production capacity of hydroelectric dams and power output generators.

Drought conservation measures have already been implemented  in the reservoir system on the Missouri River due to lower water levels.

In time, this could impact hydro generators too as many coal/ nuclear plants pull water for cooling.

Drought also increases the risk of wild fires, especially in the late summer.