The Seneca County Board of Supervisors was expected to approve a proposed amendment to the county’s social host law at its meeting last week. Instead, the law is in the hands of the public safety committee for further review.

The motion to send the amended law back to committee was unanimously approved in a 13-0 vote by the board, according to Finger Lakes Times. The social host law was created in 2013 as a means of penalizing adults who host parties where underage people consume alcohol. The amendment would add underage marijuana use to the law. 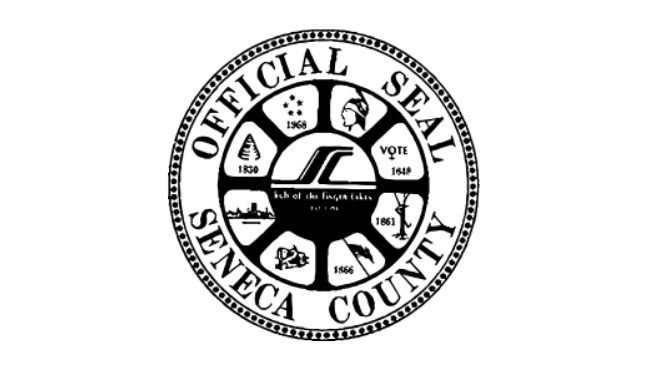 Committee to revisit amended law on May 24

The amendment was recommended by the district attorney, county attorney, and local law enforcement officials after the state legalized adult possession and use of marijuana in March 2021.

Supervisor Kyle Barnhart- who made the initial motion to send the amendment back to committee- called the proposed amendment “unnecessary” and “contrary to the state action on cannabis.”

He said someone 21 years or older is allowed to give, sell or share small amounts of cannabis with someone below 21 years of age under penal law, especially if the two parties are within two to three years of each other’s age.

The public safety committee will revisit the amended law at its May 24 meeting.