Taxes: Who could be exempt from paying income taxes?

If you’re a veteran in South Carolina you may soon be exempt when it comes to paying your state income taxes. 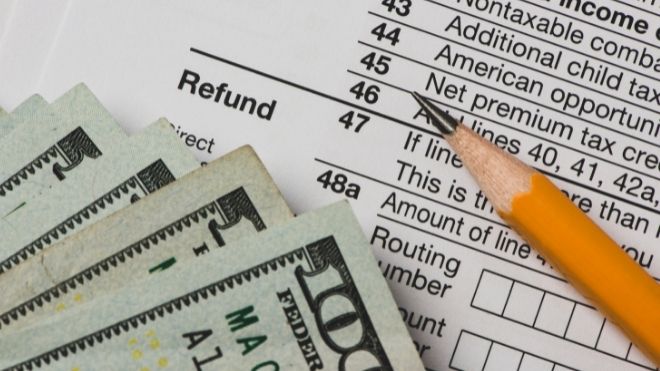 A recently passed bill allows all military retirement income to be exempt in South Carolina when filing income taxes.

The House and the Senate both passed the bill and are hopeful it will bring retired veterans to the state.

Tax: What are franchise taxes and who pays it?

At the moment, there are 35 states that do not tax military veterans retirement income.

The bill is called the Workforce Enhancement and Military Recognition Act and is awaiting the governor’s signature.

What other states have exemptions for veteran military retirement income?

Military retirement pay isn’t earned income so they do not pay Social Security.

The states that are exempt include

States with no income tax, resulting in military retirement being exempt include