On Thursday, May 10, Governor Hochul directed the state Department of Health (DOH) to create a $25 million Abortion Provider Support Fund. Hochul also allocated $10 million for reproductive health care centers to access security grants through the Division of Criminal Justice Services, according to a press release from the Governor’s Office. 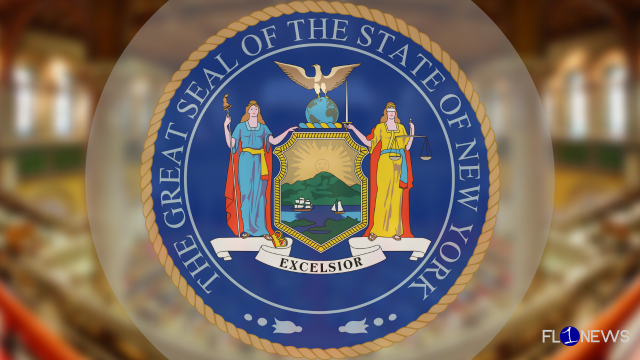 The newly-announced Abortion Provider Support Fund is the first of its kind in New York and the nation’s largest such fund. The DOH will release an expedited application for grant and reimbursement requests from providers and will begin distributing funds by the time a final Supreme Court decision is released.

Related: What does the Supreme Court’s potential overturn of Roe v. Wade mean for New York?

The Division of Criminal Justice Services will administer $10 million in funding for safety and security capital grants for abortion providers and reproductive health centers in New York. A request for proposals is expected to be issued by the time a final Supreme Court decision is released.

13 hours ago
All that’s left of a landmark downtown Seneca Falls business is a skeleton of scorched wood. “It literally breaks my ... MORE

8 hours ago
Federal stimulus checks are a thing of the past, and now states are stepping up to offer residents payments as ... MORE

8 hours ago
California is one of the first states in the U.S. to offer food stamps to immigrants living in the country ... MORE

12 hours ago
New Jersey Governor, Phil Murphy, recently signed into law a child tax credit that could give eligible households up to ... MORE

14 hours ago
Millions of residents in the state of Virginia will soon see stimulus payments worth up to $500 if they apply ... MORE