President Biden has presented the idea as midterms approach. 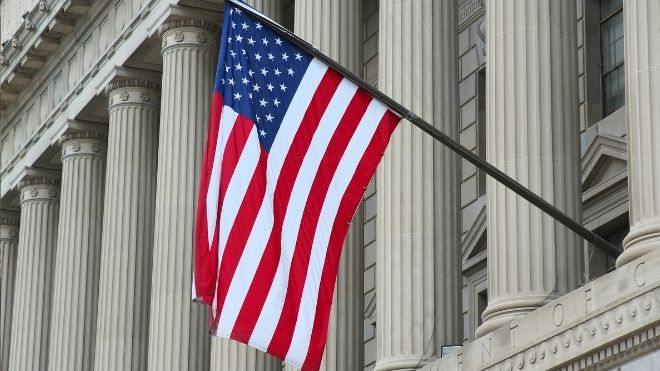 However, the administration has leaked loan forgiveness plans before and not followed through.

Stimulus: Transportation relief worth $150 to go out in 2023

Student debt cancellation has been put back on the agenda for Democrats. This could be because they are seeking support for the upcoming midterm elections. How it will happen is still up for debate. Read more about it here.

Around 92% of student debt is owned by the US Department of Education. That means the debt that students owe from their loans is owed to the US government.  Legally, this means President Biden has authority to sign away student debt with an executive order.

Student debt cancellation could actually be in the best interest of the government. The debt has been a limiting factor in terms of economic growth.

So many people are in debt at large amounts, and inflation is high too. This takes away from people’s spending power. A certain amount of spending is required to keep people consuming at a rate to keep the country together.

Nearly 16% of students are likely to miss payments if and when they resume. Another 25% are estimated to have their loans immediately default.

Recently, there has been some debt alleviation for millions of Americans and 40,000 had their debt cancelled. Although this is progress, it is only a fraction compared to the students that are still in serious trouble with debt.

House prices have fallen in these ten cities

Has Biden talked about student debt forgiveness before?

This is not the first time that the Biden Administration has discussed student loan forgiveness. It was actually an essential piece of Biden’s election platform.

Biden extended the student debt payment pause that was originally enacted by Trump during the pandemic. The pause has prevented student loans from accruing debt. August 31 when the two year pause is currently set to end.

This hasn’t actually done anything to deal with the root of the student debt problem in the US. There is more than $1.7 trillion in outstanding student debt.

Many Americans are frustrated with President Biden for not keeping his word.