Which states pay the most and least for electricity?

As the Russian invasion of Ukraine continues, many Americans are paying more for electricity. 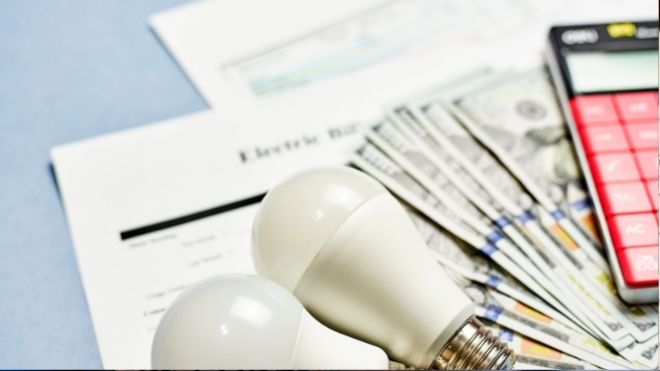 There has already been a 2% increase this year.

Gas Prices: Walmart will give gas discount of $0.10 per gallon

The Russian invasion of the Ukraine is continuing to impact the global energy market. This means some American households are feeling the impact. Since January, electricity prices have risen 14%, moved up around 11% in March 2021 and jumping 2% from February to March this year. Western states have seen a bigger increase, over 4% from January to March this year. Read more about it here.

Low income energy assistance in California- How to apply

Which states have the highest electricity bill?

Residents in these states pay significantly more than the national average. That currently stands at 14 cents/ kWh.

Hawaii actually happens to be one of the lowest energy consuming states. However, prices on the island are higher because the state uses 12 times more energy than they produce, according to the Energy Information Administration. They have set a goal to have 100% of electricity sales to come from renewable energy by 2045.

What about the lowest?

Part of the reason Nebraska has the lowest cost is because of its “diverse energy portfolio.” They produce 14% of all fuel and ethanol in the country. They generated about half of the state’s energy with coal in 2020 and about 24% by wind and 17% nuclear.

Social Security: Income limits and what that means for your benefits