How does New York’s cannabis licensing rollout compare to other states?

New York State has lagged behind other states like New Jersey in its rollout of legal retail marijuana sales. New York has yet to hand out retail licenses, opting to grant growing licenses to hemp farmers first.

Hemp plants grown this summer are anticipated to be available for purchase no sooner than the end of this year, much to the disappoint of New Yorkers eager to buy legal recreational marijuana. Still, some argue New York’s slow cannabis sales rollout is necessary in ensuring it meets its equity goals, according to Albany Times-Union. 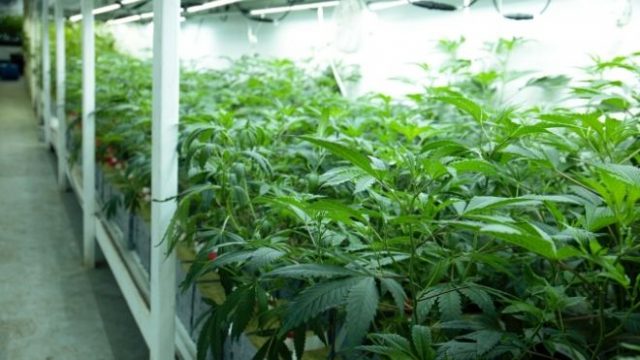 How does NY’s cannabis rollout compare to NJ?

New Jersey will begin adult-use cannabis sales on Thursday, April 21. They’ve kicked off legal cannabis sales by allowing seven medical cannabis operators to begin selling to adult-use consumers. This is the model adopted by most states who have legalized adult-use recreational marijuana.

The neighboring state legalized recreational marijuana just three months before New York followed suit. New York has chosen to follow a different path in retail rollout as a means of giving a leg up in the industry to communities that have been disproportionately impacted by marijuana prohibition.

Related: First 100 marijuana retail licenses to be given to New Yorkers with prior convictions

What’s next for New York?

New York’s cannabis licensing rollout is regulated by the state Office of Cannabis Management (OCM). The regulatory body’s Executive Director Chris Alexander has been clear about the state’s intent to mold a diverse industry.

It remains to be seen how many cannabis retail licenses will be granted to small businesses versus larger corporations. The OCM has stated their intent to award 50% of licenses to “social and economic equity applicants,” according to their website.