Fitbit’s are being recalled. 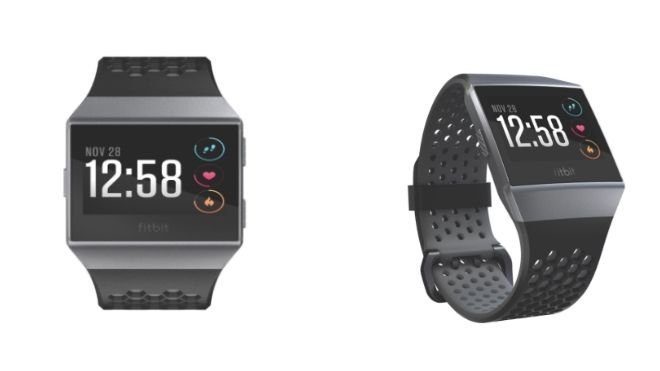 One million were sold in the U.S..

There has been 115 reports in the U.S. of the battery overheating in these watches.

The affected watches were sold at Best Buy, Kohl’s, Target and other stores nationwide.

They were also sold online at Amazon.com and on the companies website from September 2017 to December 2021.