As Americans work to figure out their rates to file their returns, many want to know the differences between state and federal tax brackets. 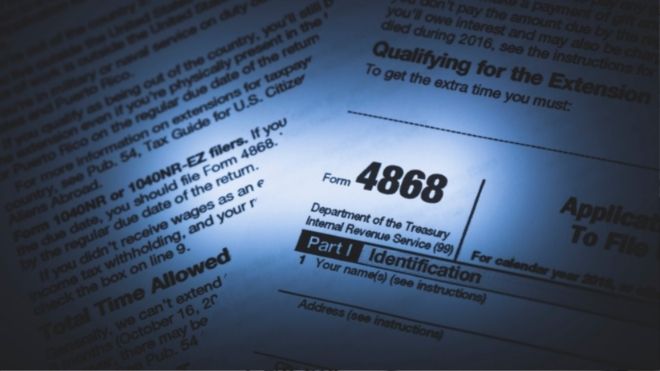 There are differences between state and federal taxes.

State and federal taxes exist to pay for federal, state, and local government with roads, libraries, and other public services.

Does my child need to file a tax return?

The differences are where your tax funds go.

7 states do not collect state taxes.

Student’s with loan debt could $2,5000 off their taxes and an ever larger return

Federal taxes come out of income and capital gains.

IRS: What are the tax rates and brackets for 2021 taxes?

Federal income taxes are broken into brackets so the amount you pay on income is fair.

There are rates in place to pay less on income in lower brackets.

There are fewer state tax brackets and lower tax rates.

They differ by state.