Unemployment claims are currently sitting at the lowest they have been in 52 years, a great thing following the pandemic. 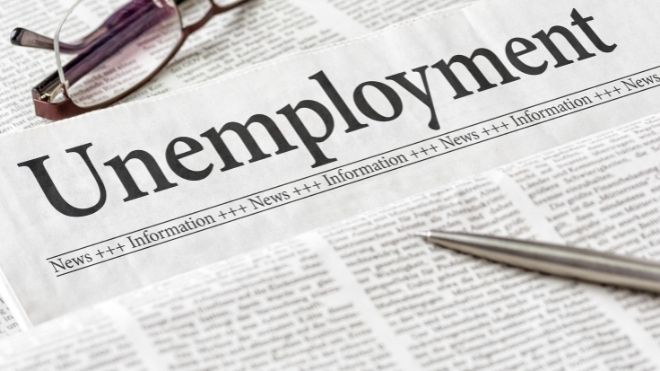 The economy benefits greatly when it comes to low unemployment rates, and this is welcome.

As the economy suffers from the prices of gas amid Russia and Ukraine’s turmoil as well as inflation, it boasted 678,000 new jobs in February.

Now only 1.419 million individuals are receiving unemployment benefits, according to AS. This is the lowest number since 1970.

The numbers have dropped even further since February, showing claims for state unemployment have dropped to 214,000 as of March 12.

The rate continues to decrease and that trend is expected to continue.

Despite unemployment rates dropping, there are still vacancies throughout the country

In January there were 11.3 million job openings, which was higher than the 10 million seen three months prior.

In addition to this, the federal reserve is raising interest rates.

This will rise by .25% and is the first increase in 3 years.

This may slow unemployment rates down.

12 hours ago
July 4th weekend is here and the Auburn Police Department wants the people of Auburn to enjoy a happy and ... MORE

19 hours ago
Realtor Larry Salvato is showing a property on Parish Road in Honeoye Falls.  Salvato is a sales manager with the ... MORE

12 hours ago
A statue honoring Underground Railroad leader Harriet Tubman has arrived in Auburn and will be on display through the end ... MORE

13 hours ago
Some people in the U.S. can soon expect stimulus payments following the ending of federal stimulus checks. As residents continue ... MORE