Four reasons why you may need to repay the IRS

You may need to repay the IRS due to stimulus check mistakes. 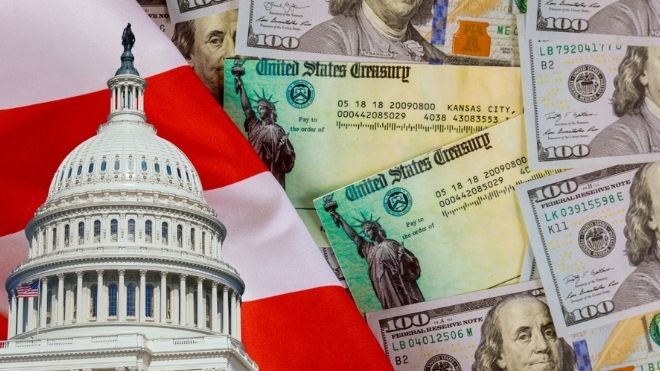 Millions of Americans have received direct payments from the government in the last year, some may be asked to send them back.

1. Your earnings were over the threshold

You were eligible for the original stimulus check if you made less than $75,000, or a couple that makes less than $150,000 jointly.

If you earned more than those amounts you should expect a letter from the IRS explaining what happened. Click here to read more.

Between January 1st and July 15th, the IRS sent out 9 million error notices according to the Taxpayer Advocate Service.

7.4 million of the adjustments were made in reflection of the stimulus checks.

Math errors could mean that the social security number was wrong, incomplete information, or wrong filing status. But, the issue is that the IRS has been sending these notices with a lack of information.

After receiving the error notice you have 60 days to respond, in hopes to relinquish the issues that were found.

However, more than 5 million taxpayers were sent a math error notice last year without the language of the 60-day policy included. As a result, the IRS resent many letters in hopes to clear up the confusion.

3.If you received a stimulus check for someone who has died

There is still confusion on whether or not you would need to pay back the IRS.

The stimulus round was based on the 2018 and 2019 tax returns. But, if your spouse died within those years you may need to repay one back.

It is still up in the air if the IRS will take actions, just be aware that it could happen.

If you paid taxes in 2021 and met income requirements, you may have received a stimulus.

However, nonresident aliens who received one are not eligible and may be requested to send it back.

There are some aid programs in New Jersey that are sending out payments to those who were ineligible for the federal stimulus check.