The Social Security Administration has warned people about fake texts and emails. 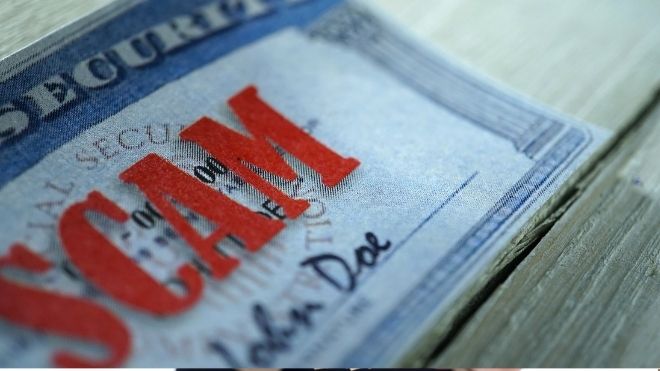 The messages claim to be from the Social Security Administration, but are really a scam.

Earn up to $1,400 in stimulus checks and monthly payments

How does the scam work?

Last year there were over 568,000 reports of Social Security related scam attempts last year. That amounted to about $64 million dollars in loss for the victims. Read more about it here.

This year, there have already been more than 31,000 scam complaints. Government officials say that there are probably more incidents that get don’t get reported because people are ashamed or embarrassed.

Scammers will try to use fear to get a response from people without them thinking about it. They use a variety of tricks to attempt to get important personal information like banking details or your Social Security number.

Scammers may threaten to arrest you for not paying their fee. There are also cases of fabricated government badges being sent. They use fake identification numbers and a fake Social Security Administration letterhead.

If you are told to wire money, but gift cards, or pay with cryptocurrency, you can be sure that it is a scam.

Government officials are currently involved in 46 major criminal investigations with individuals or companies taking part in the scam.