Russia and Ukraine: Will war lower property taxes for some?

As the war between Russia and Ukraine unfolds, its ripple effect continues to spread through other parts of the world, including the U.S. 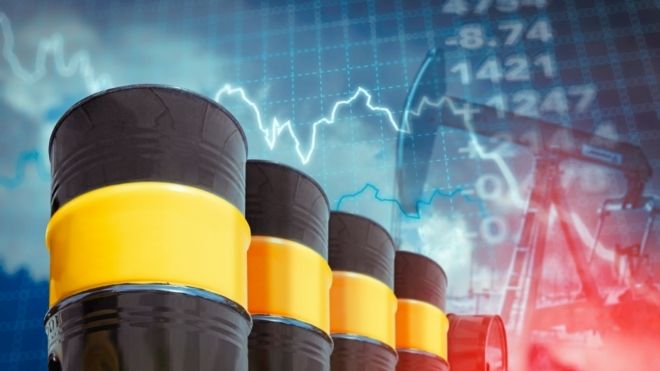 As prices in oil skyrocket due to economic sanctions on Russia, one Texas senator is asking questions.

One question is that Texas investments into the Russian Federation be investigated.

The comes as the state gets ready for oil and gas revenue.

Russia and Ukraine: Financial impact on Americans as war unfolds

Texas and its relation to the Russia and Ukraine conflict

Senator Paul Bettencourt has shared that if Texas has money invested into the Russian Federation, it needs to be pulled out.

He wants every dollar pulled due to the risk as well has human rights violations stemming from Russia’s invasion into Ukraine.

Bettencourt sent a letter to the lieutenant governor asking for an investigation.

There is currently $9 billion invested in China.

Texas is seeing a great amount of money coming into the state due to high energy prices.

Before the conflict began crude oil had reached $100 per barrel.

This led the U.S. and its allies to releasing 60 million barrels from their reserve.

As prices continue to rise, Texas will only benefit.

Taxpayers in the state will see revenue go toward things like funding highways and schools.

Other countries could turn to the U.S. for oil supply if they lose access to Russia’s, generating even greater revenue for the state of Texas.

While infrastructure ideas are at the top of the list, so is giving the potential billions in revenue to state residents.

One way to do this would be to lower property taxes.