McDonald’s is being sued. 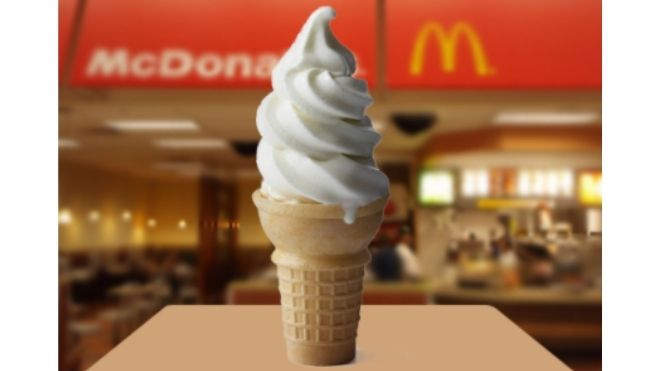 Is this now getting them sued?

Burger King did what to the Whopper?

Here is why McDonald’s is being sued

It seems like McDonald’s soft served machine is always down.

Nearly 9% of the chains machines seem to be broken.

The company has been highly criticized for this inconvenience.

This ongoing issue has sparked up many conspiracy theories.

And has left McDonald’s at the butt end of many jokes.

The franchise even went so far as to have device hooked up to their soft serve machines. So managers would be able to know exactly what needed to be fixed with the machine.

For some reason as soon as they started to benefit from this new technology McDonalds backed out of the deal.

Kytch the company that made the software is now suing the chain.

They are suing the chain restaurant for $900 million dollars.

For putting a hold on the success of the software.

And for making false accusations accusing the software to be a safter risk.