Burger King did what to the Whopper? 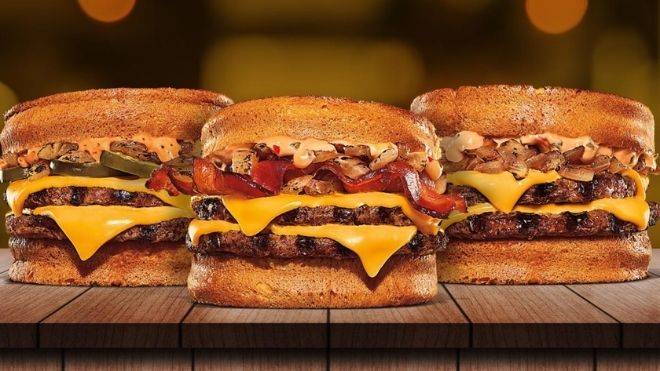 Everyone loves the traditional Whopper from Burger King.

But what if they morphed the original Whopper into something else?

Whopper Melts are a little different to the original Whopper.

They are served on toasted bread rather than the original bun.

These melts made a short time appearance in select Ohio locations earlier this year.

And after that launch went better than expected Burger King decided to add them to their menu nationwide.

There is three different variations of these Whopper Melts.

If you’re interested in trying one you can use this link to find the closest Burger King to you. 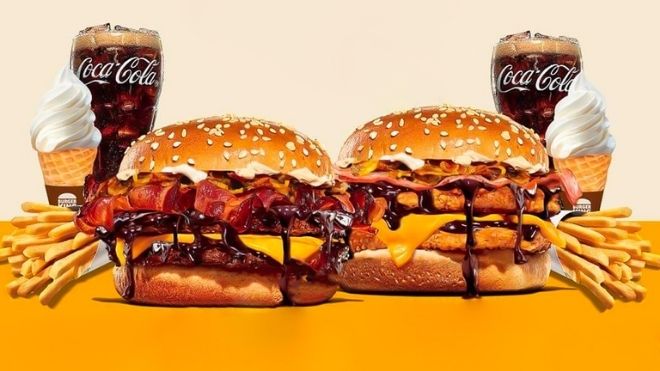 Yes you read that correctly, Burger King has also created a Chocolate Whopper.

And it’s exactly what you think it is.

This sandwich has the usual flame-grilled Whopper beef patty topped with tomatoes and onion dressed with a layer of rich chocolate sauce in between the signature sesame buns.

This is probably the weirdest food combination we’ve ever seen on Burger Kings menu.

This sandwich is currently only available in Malaysia.