Food Stamps: Changes in March could slash benefits by $100

Millions of Americans have been benefitting from the emergency food stamps that states began implementing last year. 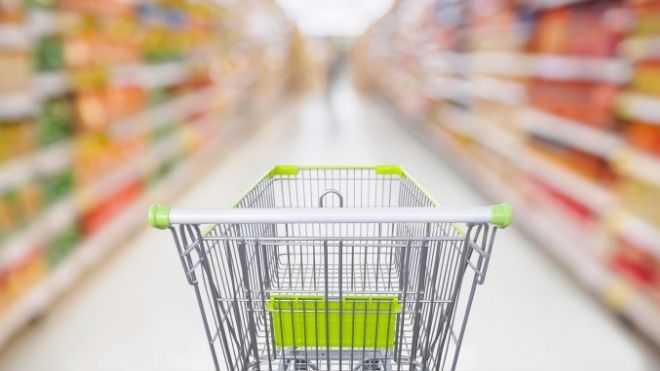 Unfortunately, these emergency benefits are set to run out in April.

The USDA has already announced that March will be a transition month for individuals in Iowa, who will soon return to regular SNAP benefits in April.


Expiration and cancelling of SNAP explained

What are emergency food stamps?

Amid the pandemic, the federal government gave states the ability to give families extra benefits every month.

This means families from states that had these benefits will see an average of $100 less dollars in their monthly SNAP benefits.

How does rollover of benefits work?

When the USDA created the emergency benefit program, states were required to declare a state of emergency.

States that did this could offer the extra food stamps.

It will end unless the government chooses to extend them again.

Iowa is one of the first states to declare that March will be a transition month, but it isn’t clear if other states will do the same.