Millions of Americans use benefit programs through the Social Security Administration every month, but not everyone gets paid at the same time. 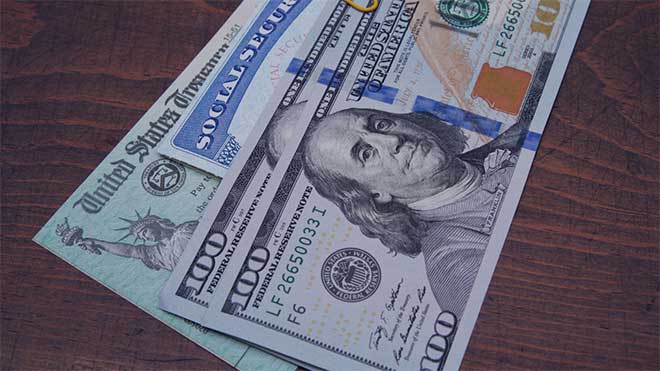 This will be the third month in 2022 that those collect benefits see the 5.9% COLA increase.

While it’s the highest increase in recent history, inflation has passed 7.5% and Medicare costs increased.

Social Security: My payment or statement is wrong, what do I do?

Social Security is commonly collected by seniors once they retire in their 60s.

Which day you get it depends on what day of the month you were born.

The checks are sent the second, third, and fourth Wednesdays of each month.

Those with birthdays between the 1st and 10th will see their checks the second Wednesday.

If your birthday lands between the 11th and 20th you will get yours the third Wednesday.

Finally, if your birthday it between the 21st and 31st, you’ll get your check on the fourth Wednesday of each month.

Anyone collecting SSDI will follow the same schedule if they started collecting after 1997.

SSDI claims from before 1997

Anyone who started collecting before 1997 will see their payments on the third of every month.

This means you’ll see them March 3.

If the third ever lands on a holiday or weekend, you’ll get it the business day before.

SSI benefits go out on the first of every month.

This means those collecting SSI will see their checks next week on March 1.

Children and adults who are blind and/or disabled can benefit from SSI.