Environmental advocates, local business leaders and elected officials have sent a letter to Governor Kathy Hochul calling for the closure of Seneca Meadows landfill by 2025. 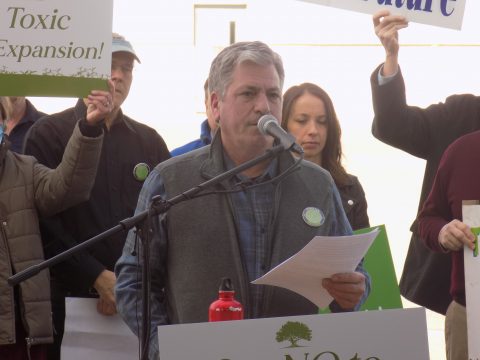 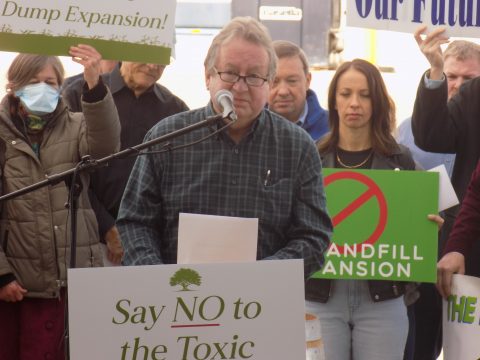 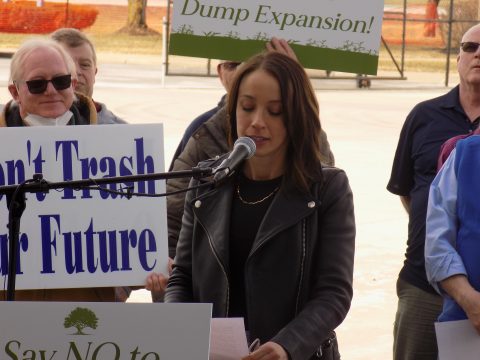 Waterloo Container CEO Rich Swinehart said it’s time that the Finger Lakes no longer take on the burden of accepting waste from other parts of the state. 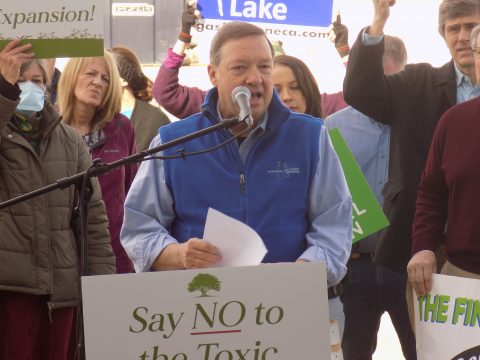 The letter to Governor Hochul reads, in part “The undersigned urge you to direct the Department of Environmental Conservation to deny the Permit Modification for Seneca Meadows, Inc.’s “Valley Infill” expansion at SMI’s landfill in Seneca Falls, New York. Despite a DEC Part 360 Permit to operate until 2025 and Seneca Falls Local Law #3 requiring the landfill to close in 2025, SMI is seeking DEC authorization to extend the life of its landfill to 2040, increase its vertical height by an additional 70 feet into the viewscape, and cover the former Tantalo landfill, a state superfund site.” 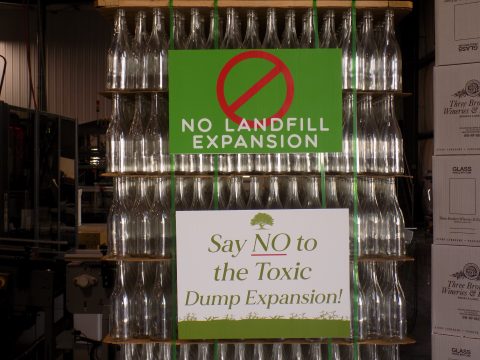 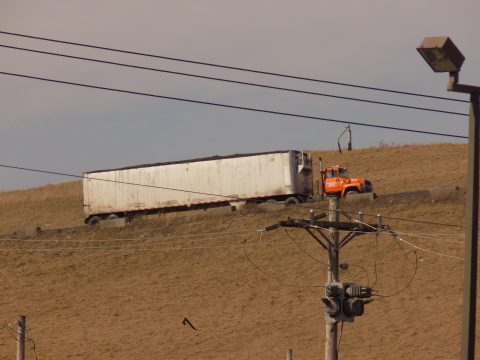 Listen to the full news conference below.