Cryptocurrency: How the current state of the world impacts crypto prices

Cryptocurrency has really taken off in the last few years among Americans, so it’s a good idea to know what’s going on around it. 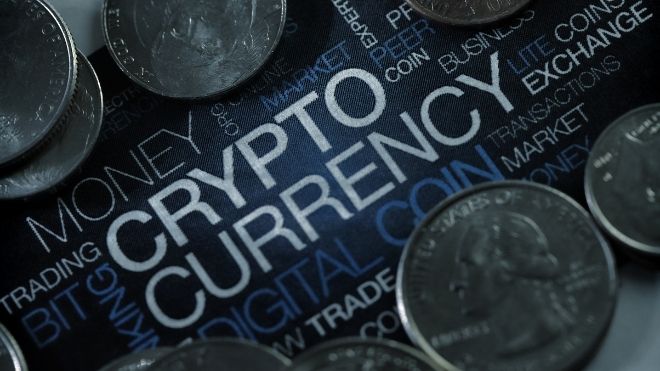 There are some countries with geopolitical issues right now, having impacts on mining cryptocurrency.

The issues between the U.S. and Russia are increasing thanks to plans to invade Ukraine.

This will likely lead to the Federal Reserve increasing rates in March.

Can you pay taxes in cryptocurrency?

Bitcoin thrives when there are geopolitical issues because that form of payment cannot be traced.

Bitcoin over the last few months

Crypto has recently been being traded similarly to how stocks are and is considered higher risk.

There was a massive drop in the price of cryptocurrency at the beginning of the year due to investors dumping risky investments.

Due to how volatile the industry has been, it’s likely that governments will soon be regulating the form of currency.

Issues and their impact on cryptocurrency

Due to the political issues happening between Russia and the Ukraine, the market for crypto is likely to remain volatile.

Bitcoin is right now 10% down for the year, according to Marca.

The crypto industry and mining is going to remain risky until the issues between Russia and Ukraine are somehow resolved.