In all, Americans have seen a total of three stimulus checks since the start of the pandemic. Seniors on social security want a fourth stimulus check. 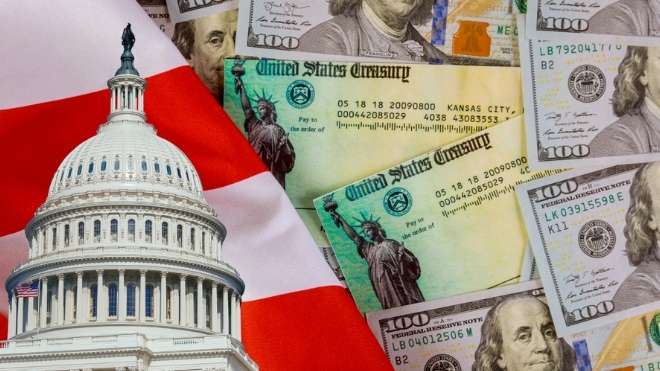 Omicron is continuing to spread at rapid rates.

Despite seniors seeing one of the largest COLA increases in recent history, it still wasn’t more than inflation rates.

The Senior Citizens League has been calling on Congress for quite some time now about issuing a fourth stimulus check to seniors.

The economic uncertainty along with the spread of yet another variant has pushed the group to push Congress. They want an additional check that would act as a stimulus payment. This would benefit seniors on a fixed income.

Seniors have admitted to only eating one meal per day and cutting their prescription medications in half to make them last longer.

Not only did the COLA increase not outweigh rising costs for inflation and Medicare rises, but it may have pushed some seniors into the next tax bracket.

Why Seniors on Social Security need a fourth stimulus check

Chairman of the Senior Citizens League, Rick Delaney, explained why this step in necessary.

Many seniors have depleted their retirement savings during this trying time.

If they could get a fourth stimulus check, it could help them offset the costs of food, energy, and medication.

Over 95,000 signatures have been collected with a petition in support of seniors getting a fourth stimulus check, but there has been no news on that front.

Social Security: How to change your address

Will seniors on Social Security benefit from Congress as all?

While it does not have a fourth stimulus check for seniors in it, there are some provisions for seniors.

The bill has Medicare expanding so it can include hearing benefits as well has making negotiating drug prices easier for the government.