Families that claimed the child tax credit this year should expect a delayed refund this year. 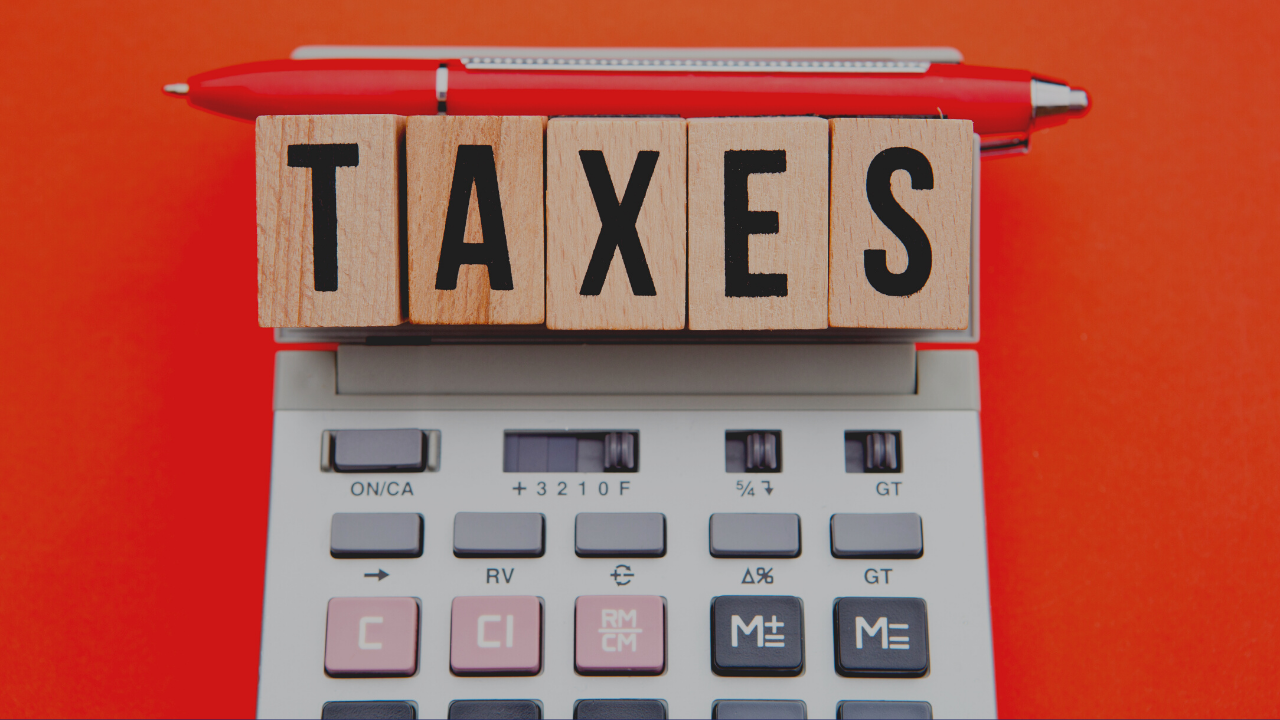 This allowed Americans to cash in on the first half of their credit in the form of 6 payments worth up to $300 for 6 months.

The final payment was in Dec.

If you aren’t prepared and know all the finer details of your specific situation, you risk a delayed refund for 2022.

When a mistake is made on your return, you risk a delay that can last weeks or months.

If you file as soon as possible, which is Jan. 24, you may still end up waiting.

Those who claim this credit are at the top of the list for being at risk of late delays.

IRS: Tax delays likely as IRS is in state of crisis

Why will child tax credits make refunds later than other refunds?

In 2015 a law called the PATH Act was passed, which helps sift through fraudulent returns claiming child tax credits.

This makes it so refunds with these credits can’t even go out until the middle of February.

In order to avoid additional delays you can use the letter being sent by the IRS. It details everything you were paid and can claim.