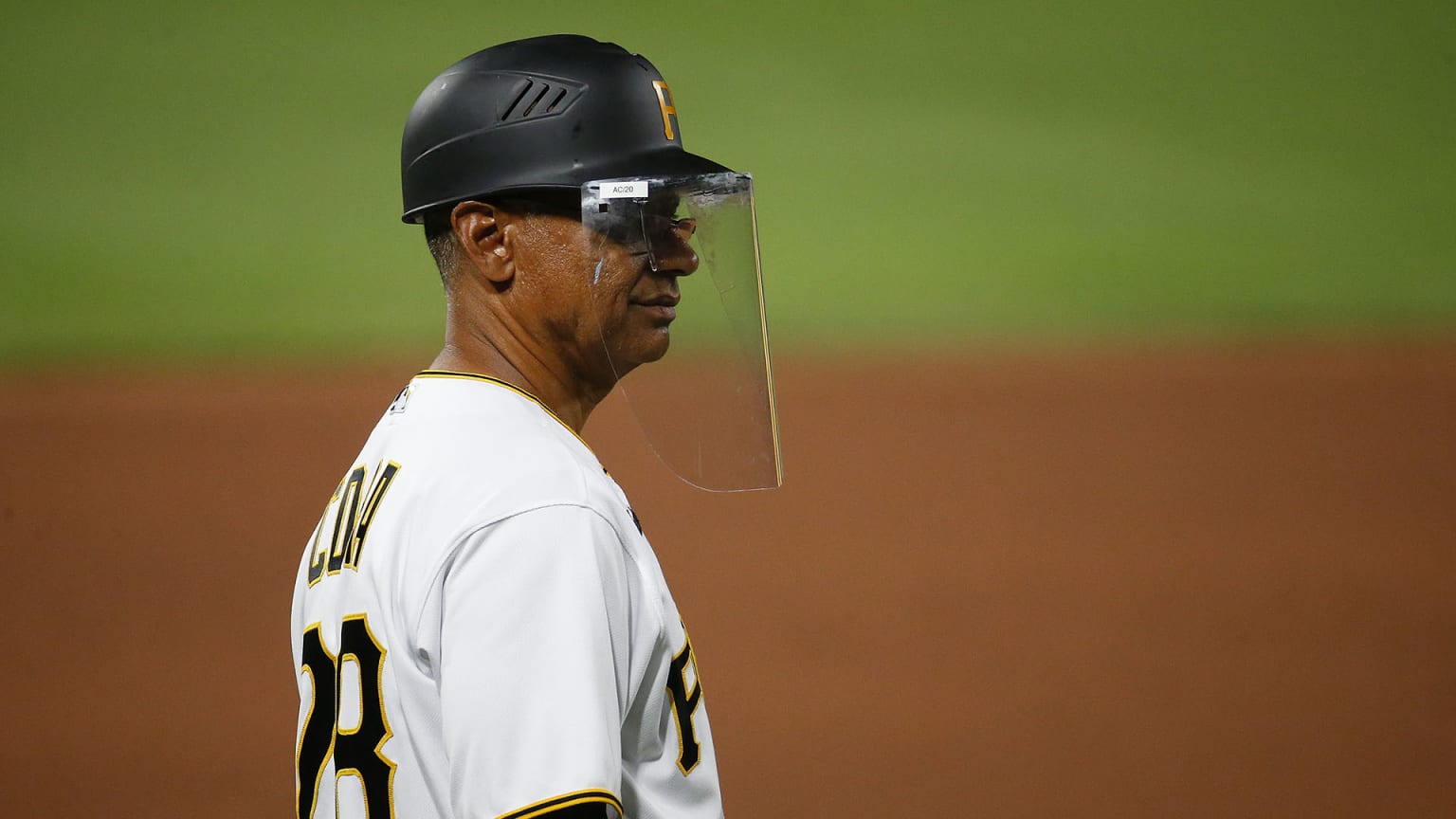 The Mets are finalizing a deal with Joey Cora to make the 56-year-old their next third-base coach, reports Mike Puma of the New York Post. He’ll replace Gary DiSarcina, who was let go after the season and has since taken on the same role with the Nationals.

Cora has spent the past five seasons as the Pirates third base coach, a stint that overlapped with those of a pair of managers (Clint Hurdle and Derek Shelton). After the season, Pittsburgh announced that Cora would not be brought back, eventually promoting field coordinator Mike Rabelo to take over the position.

New Mets skipper Buck Showalter is apparently set to bring Cora to Queens in what’ll be his first coaching hire. A big league second baseman from 1987-98, Cora began his coaching career as a skipper in the Mets farm system. He made the jump to a big league staff under Ozzie Guillen with the White Sox in 2003, serving as the third base coach on the South Siders 2005 World Series-winning club. Cora, the older brother of Red Sox manager Alex Cora, also spent some time on the Marlins staff.


Showalter and the Mets front office still have plenty of work to do in building out the staff over the coming weeks. Jeremy Hefner, who served as pitching coach under former skipper Luis Rojas, is retaining that position with Showalter. Yet bench coach, hitting coach, first base coach and bullpen coach all remain to be filled.

Puma names a pair of potential candidates for the bench coach vacancy, suggesting John Russell and Clayton McCullough as possibilities. Russell, who managed the Pirates from 2008-2010, spent the 2011-18 seasons on Showalter’s staffs with the Orioles. The bulk of that time came as bench coach. McCullough, meanwhile, is currently the Dodgers first base coach. He interviewed for the Mets managerial vacancy last month. While he obviously didn’t land that position, Puma writes he made a favorable enough impression the team could look to add him to the staff as Showalter’s top lieutenant.