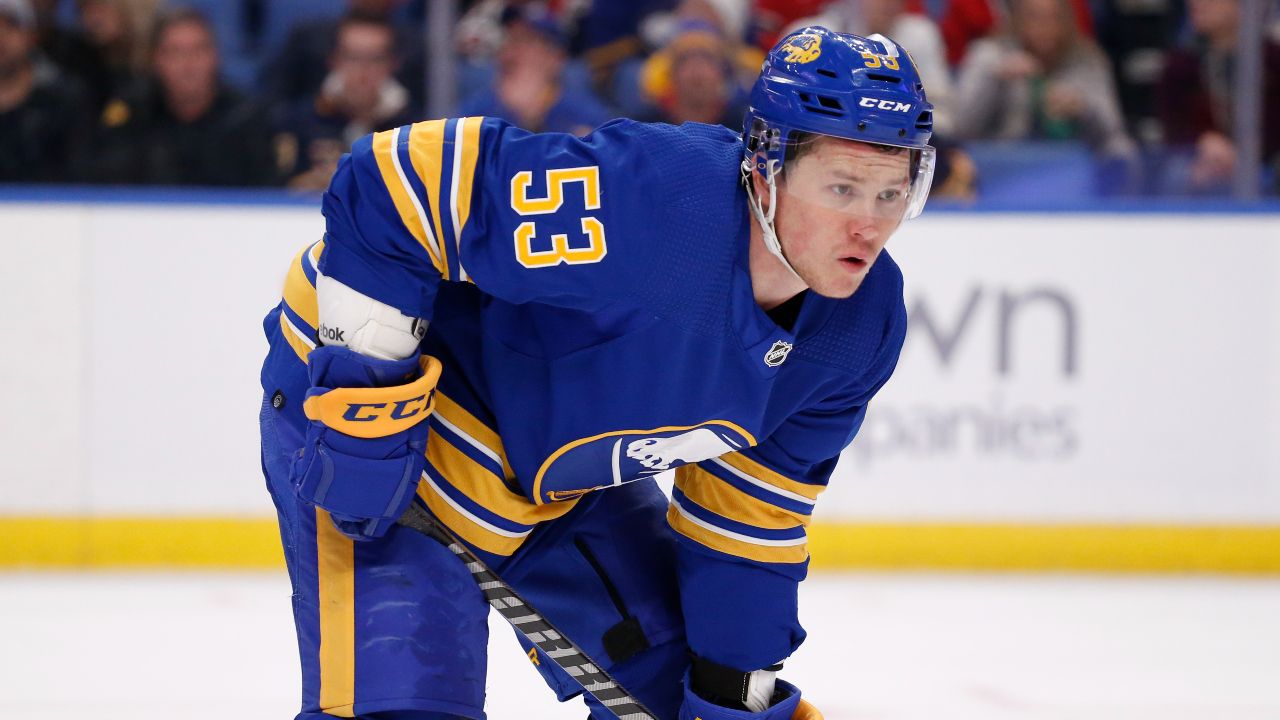 Buffalo Sabres forwards Jeff Skinner and Vinnie Hinostroza returned to practice with the team in Boston on Friday following stints in the NHL’s COVID-19 protocol.

The NHL and NHLPA released a modification to the league’s protocol on Dec. 29 based on new isolation guidelines from the Centers for Disease Control and Prevention, shortening the isolation period for fully vaccinated asymptomatic individuals who test positive from 10 days to five.

Neither Hinostroza nor Skinner have been officially activated. The team’s four other players in COVID protocol – forwards Zemgus Girgensons, Dylan Cozens, and Mark Jankowski and defenseman Jacob Bryson – have yet to return to practice. Bryson was the last to enter protocol on Wednesday.

Coach Don Granato, who has been in protocol since last Sunday, has not returned to the team. Assistant coach Matt Ellis has filled in as head coach during Granato’s absence.

The Sabres conclude a two-game road trip against the Boston Bruins at TD Garden on Saturday afternoon. The puck drops at 1.