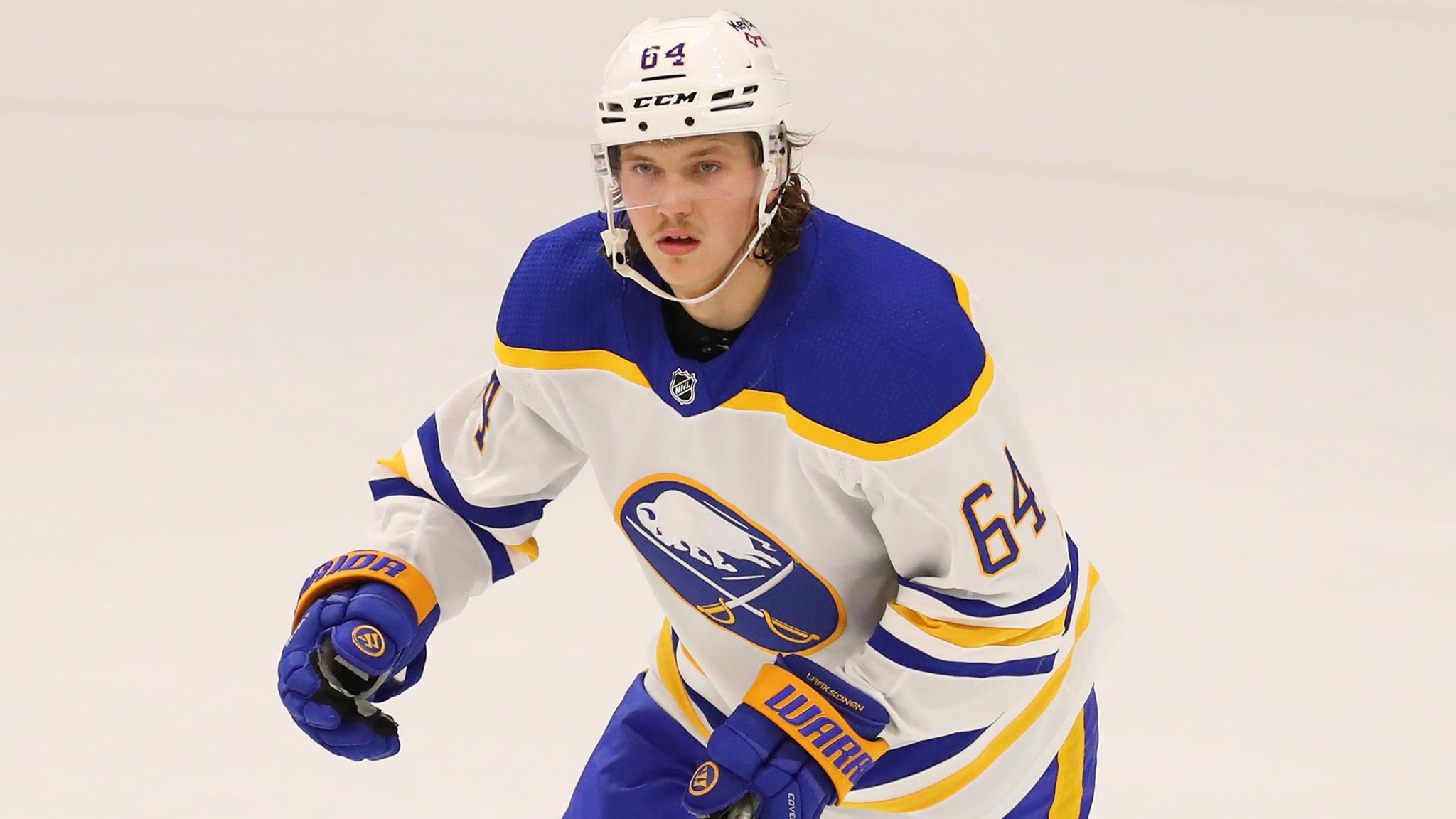 The Buffalo Sabres have reassigned forwards Brandon Biro and Ryan MacInnis and defenseman Oskari Laaksonen from the Rochester Americans to the team’s taxi squad, the team announced Thursday morning.

The NHL and the NHLPA agreed to the formation of taxi squads on Sunday in order to provide clubs with readily available players who can be recalled to the NHL in order to minimize the chances that clubs have to play shorthanded or games have to be postponed due to pandemic-related issues.

Taxi squads will dissolve after each team’s final game before the All-Star break in February.

The Sabres open a two-game road trip against the New York Islanders Thursday night at 7:30 p.m.