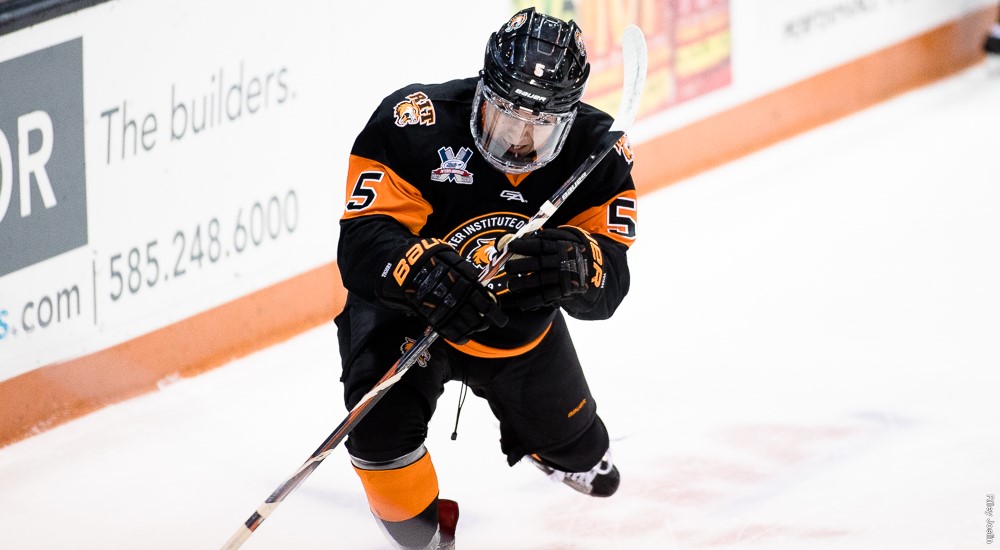 Willett scored what proved to be the game-winning goal with 4:13 left in regulation of Friday’s night’s 5-4 victory at Princeton, also adding two assists while blocking three shots. He also assisted the game-winning goal and blocked a pair of shots in Saturday’s 1-0 overtime shutout to complete the weekend sweep.