The Ithaca Police Department is investigating an assail that happened on Sunday around 1:30 a.m. on the Ithaca Commons.

Police say two males were walking on the Commons when they were engaged by a separate group of approximately six males. Without provocation the group punched and kicked two victims before fleeing the area on foot.

The victims sustained various injuries and were treated at a local hospital. Police say none of the injuries were life threatening.

The victims did not know the suspects, according to police. They described the incident as a ‘random act’ and said in a news release that the investigation was active.

The incident was caught on surveillance footage from the area, according to police.

Anyone with information that could help with the investigation is asked to call 607-272-3245. 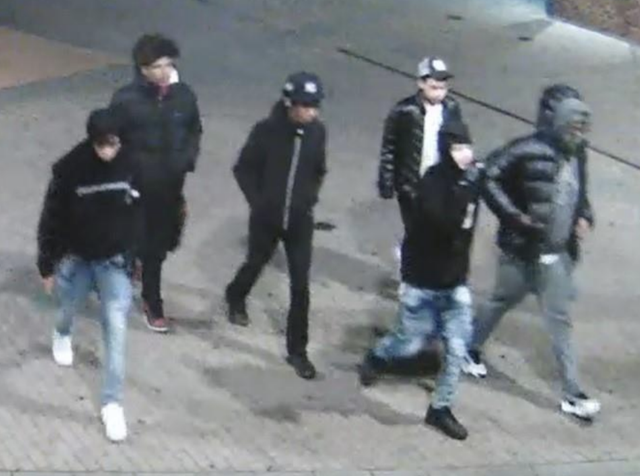 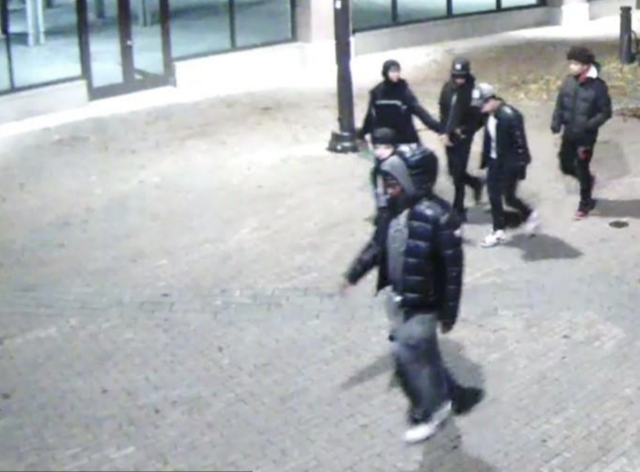