Could it be any worse for the Yankees? 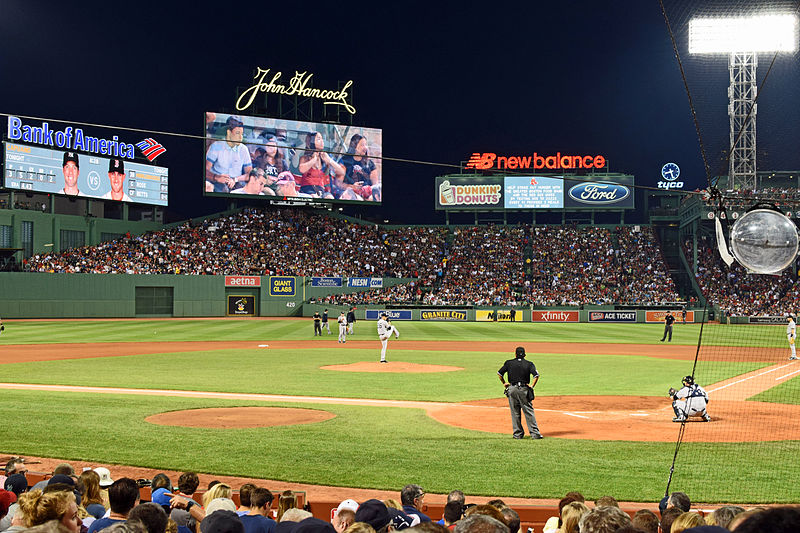 Their name is known across the world by people who don’t even follow baseball. But that won’t be of any comfort to genuine fans of the Yankees, as they have failed to make the playoffs this year. And that’s not even the worst bit about it. Because it was all due to losing to their arch-rivals the Boston Red Sox, who prevented them from making the cut in their American League Wild Card game.

Going into the beginning of the season, MLB odds had the Yankees as 2nd favorites to win the World Series at odds of +550, and sat only behind defending champions the Los Angeles Dodgers who were at +325. Whereas their arch rivals, the Boston Red Sox, were well down the pecking order in everyone’s list of favorites at odds of +4000 alongside the Milwaukee Brewers and Philadelphia Phillies.

So what went wrong for the Yankees and why is this the worst possible way to go out?

One of the main reasons for not making the playoffs this year is because it was to arch-rivals, the Red Sox. At the beginning of the 20th century, the Red Sox were the dominant team in Baseball, picking up 5 World Series titles. Whereas the Yankees were a much poorer side back at the start of the century.

But the rivalry really began when the Red Sox traded Babe Ruth to the Yankees in 1920, a move that would haunt them. Not just because Babe Ruth went on to be one of the greatest players the MLB had ever seen with the Yankees, but because it put the “curse of the Bambino” on them, which would be the blame for them not winning a World Series titles until they beat the Yankees to the AL Championship in 2004, before going on to beat the St. Louis Cardinals for the World Series.

In that time, the Yankees would go on to claim 39 AL pennants, and 26 World Series titles. And it left a bitter taste in the Red Sox fan’s mouths. And over the years there have been many instances where fans have clashed in the stands, and players have clashed on the field. But it has made the rivalry one of the best to watch in the MLB. 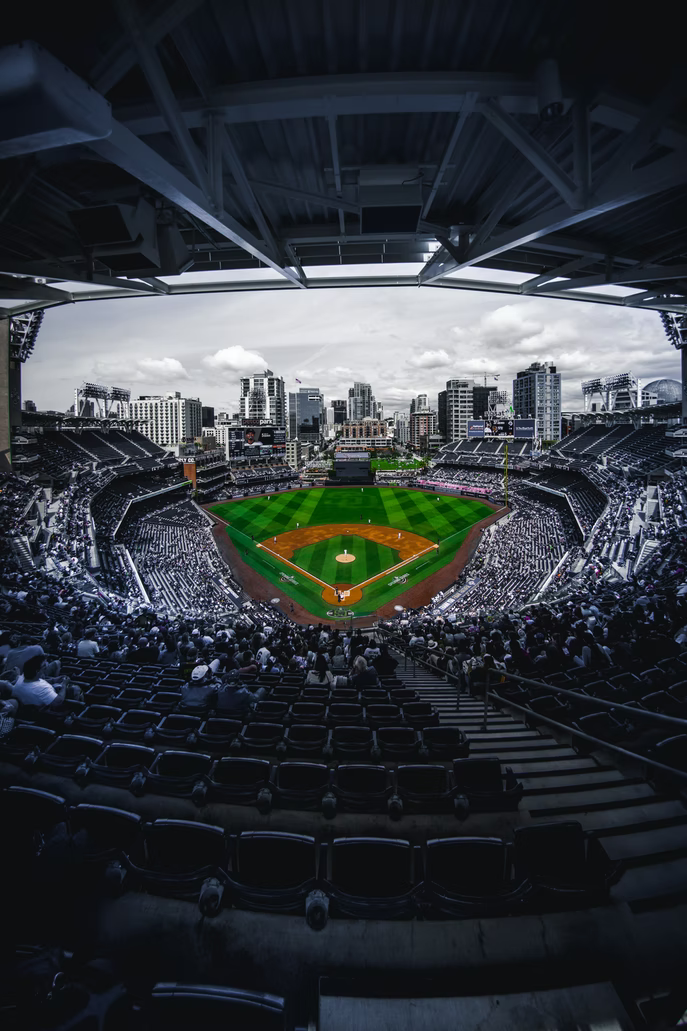 Well, ultimately, the Yankees lost, and it cost them a place in the playoffs for the World Series. It isn’t the first time the two have met in an elimination game, and it won’t be the last either. But that doesn’t mean it hurts any less.

One of the key plays for the Red Sox, was how they pounced on Yankee’s key player, Gerrit Cole, who would walk off before he could record an out in the third innings. In fact, the Red Sox were relentless in their plays, and didn’t ease up, managing to secure runs against both Luis Severino and Jonathan Loáisiga, who are usually such reliable pitchers for the Yankees.

And they were able to limit the Yankees to recording just 2 runs in all 9 innings, whilst managing to secure 6 of their own. Going off the regular season, this game was all set up for a Yankees win, but when rivalries come into it, season form goes out the window because these games are always notched up a level from regular games against other teams.

Could this be a good thing?

Well, it depends who you ask. But an early exit could well be just what the Yankees needed. The Yankees have not lived up to the early season odds that were given to them to win the World Series. Which is one reason why they needed a Wild Card game in order to make the playoffs.

Sure, it would’ve been nice to go into the postseason, and there would’ve been a chance of winning the World Series. But realistically, there were going to be much better performing teams to face on the road to any title. And they likely would’ve been knocked out in the early rounds.

If they had progressed, they may have just masked problems that the Yankees have had this season, and in previous seasons. As they’ve not actually made the World Series game for 12 years now. Whereas now, being eliminated, they can actually acknowledge and focus on those problems. Hopefully putting plans in place to rectify them for the next season, to put them in good stead to challenge properly next season.

Whether the coaching staff and the owners do make changes won’t be known for some time, as they now go into a long winter break. But you can be sure there will be chatter in the boardroom as to whether the team is heading in the right direction. They’ll discuss whether they need to adjust recruitment policies and who is going to guide the team in the future. But only time will tell if they do really look to fix the cracks that this team has, or if they just ignore the issues. But fans won’t be happy if this run of not making the World Series continues, and if they keep failing to even make the playoffs