A study released Wednesday shows that anyone with the Johnson & Johnson vaccine may do better with a booster shot from Moderna or Pfizer compared to a second Johnson and Johnson dose.

Research shows as long as the booster is one of the two mRNA vaccines, either will work for recipients of Moderna or Pfizer.

People were broken into 9 groups of about 50 people each who had gotten all three types of the shot.

For each brand of vaccine, there were three groups the each received their own brand’s booster, or one of the two other’s.

At the end of the trial, antibody levels were all measured 2 and 4 weeks after the shot.

The most interesting finding was that those who’d had the J&J vaccine had more antibodies from both Pfizer and Moderna than they did J&J’s boosters.

There needs to be more research done, and there are also questions raised.

J&J were only measured at 4 weeks, so it may be possible their antibodies are still going up.

Doses given were also full doses, not half doses like the boosters are supposed to be.

The study can be read here, and it has not been peer reviewed.

5 hours ago
The Ithaca Police Department says it will be taking steps to respond to an ‘uptick’ in violent crime that’s been ... MORE

5 hours ago
Investigators in Ontario County have provided new information on the larceny and pursuit that unfolded in Victor last week. On ... MORE 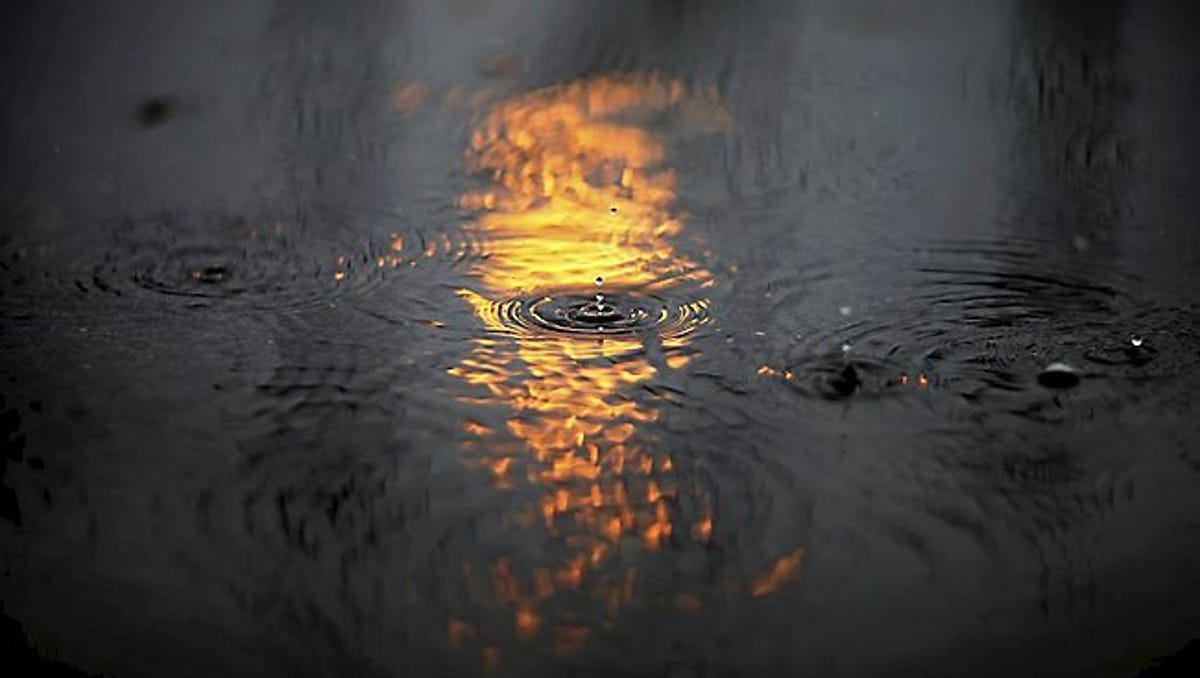 18 hours ago
The weekend isn’t going to be a washout, but the forecast isn’t as kind as it has been in recent ... MORE