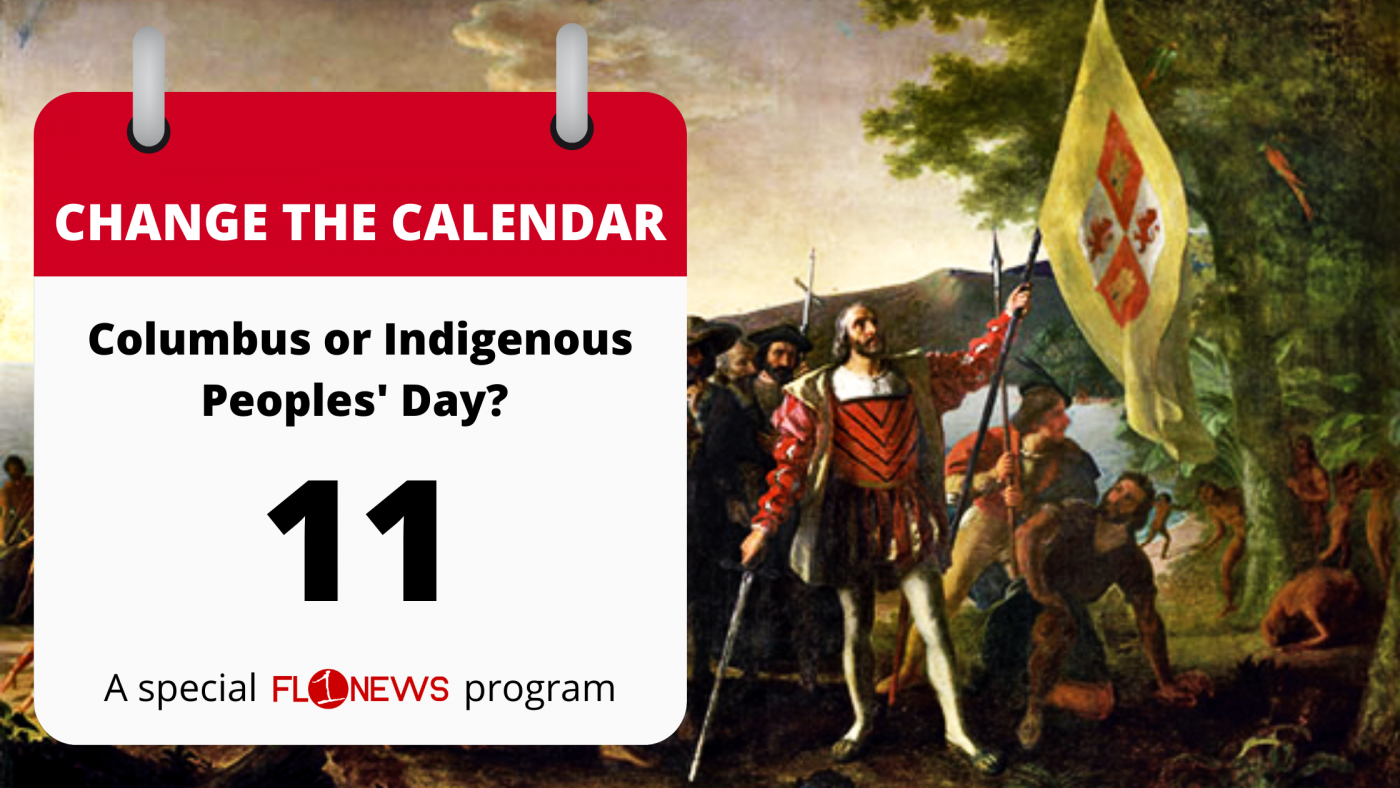 In 1492, Christopher Columbus sailed the ocean blue, but that’s not the entire story — rather just the beginning.

Paul Winnie, an enrolled member of the Tonawanda Seneca Nation and a lifetime Indigenous activist, speaks with FingerLakes1.com‘s Gabriel Pietrorazio, Indigenous affairs editor, in an in-depth conversation about the Columbus controversy and prominent rise of Indigenous Peoples’ Day into the mainstream discourse.

This special program was recorded on Friday, Oct. 8, edited and later produced virtually in Washington, D.C.