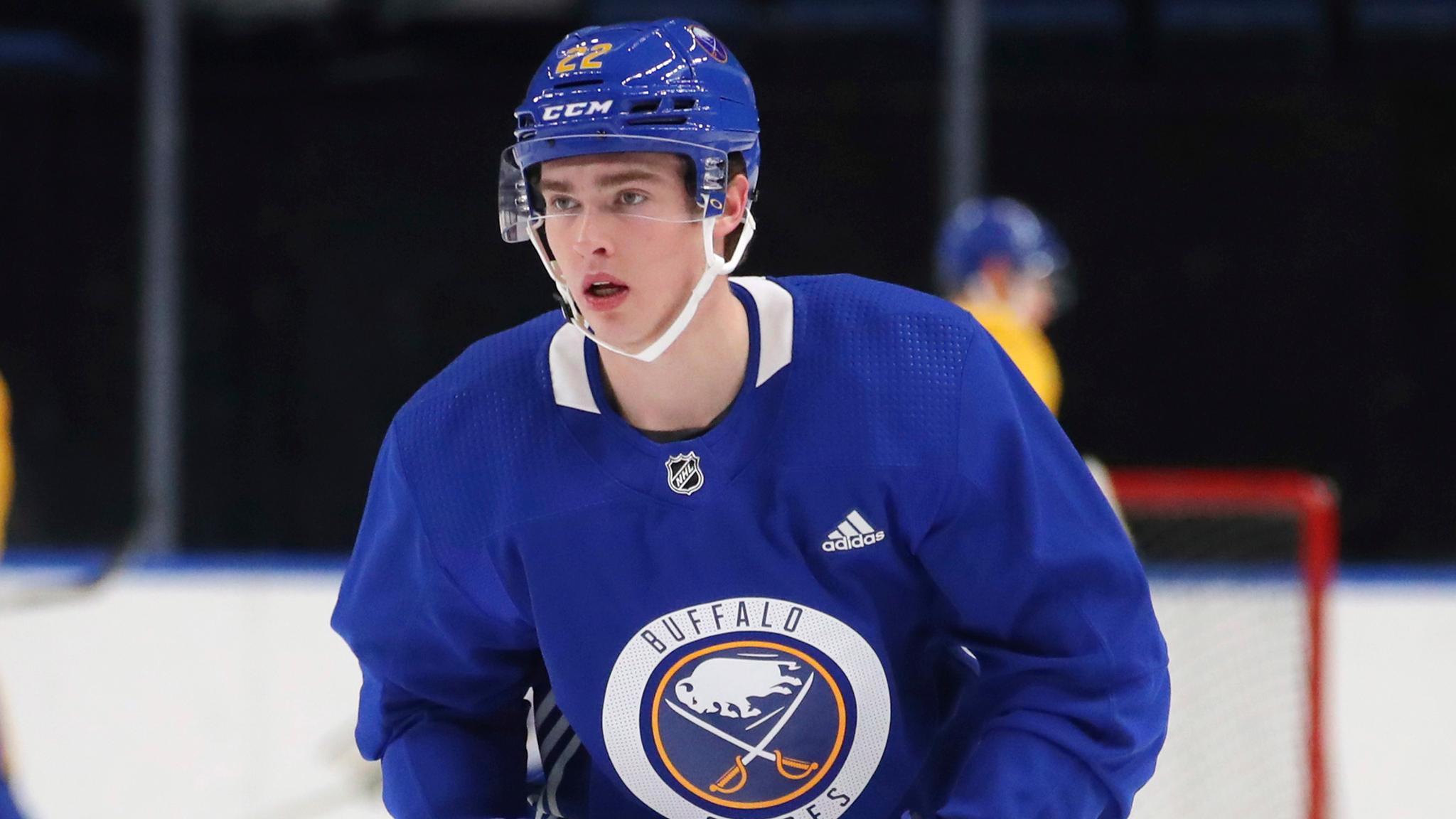 The Buffalo Sabres have announced their roster for the 2021 Prospects Challenge, which will be held from Sept. 17 to 19 at LECOM Harborcenter.

The Sabres will be joined by the Boston Bruins and New Jersey Devils in the round-robin event, with each team playing two games at LECOM Harborcenter.

The Sabres roster is as follows: