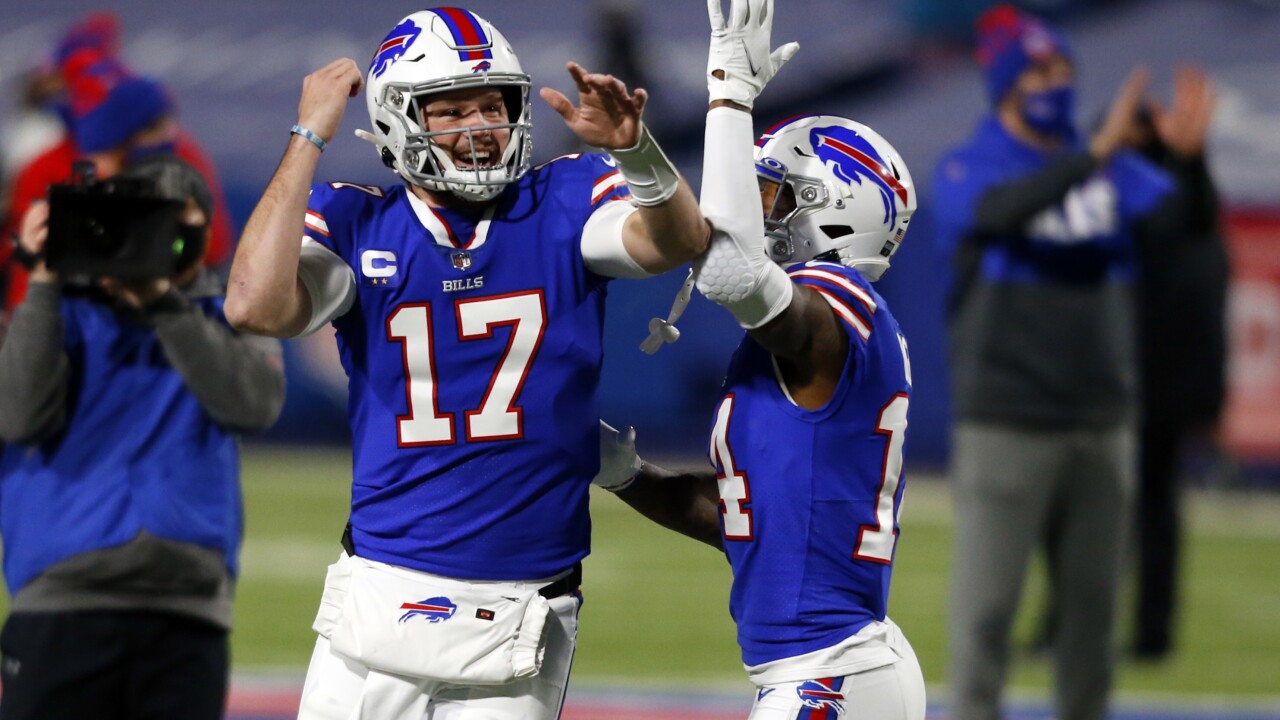 For the first time in the Sean McDermott coaching era the Bills have elected eight players to serve as team captains this season.

Elected as captains for the offense were quarterback Josh Allen and wide receiver Stefon Diggs. For Allen’s it’s his third consecutive season in a captain’s role. Diggs will serve as a captain for the first time in his Bills career.

In the McDermott era there were six captains elected from 2017-2019, but last year there were seven team captains, until a team-high eight were chosen for the 2021 campaign.