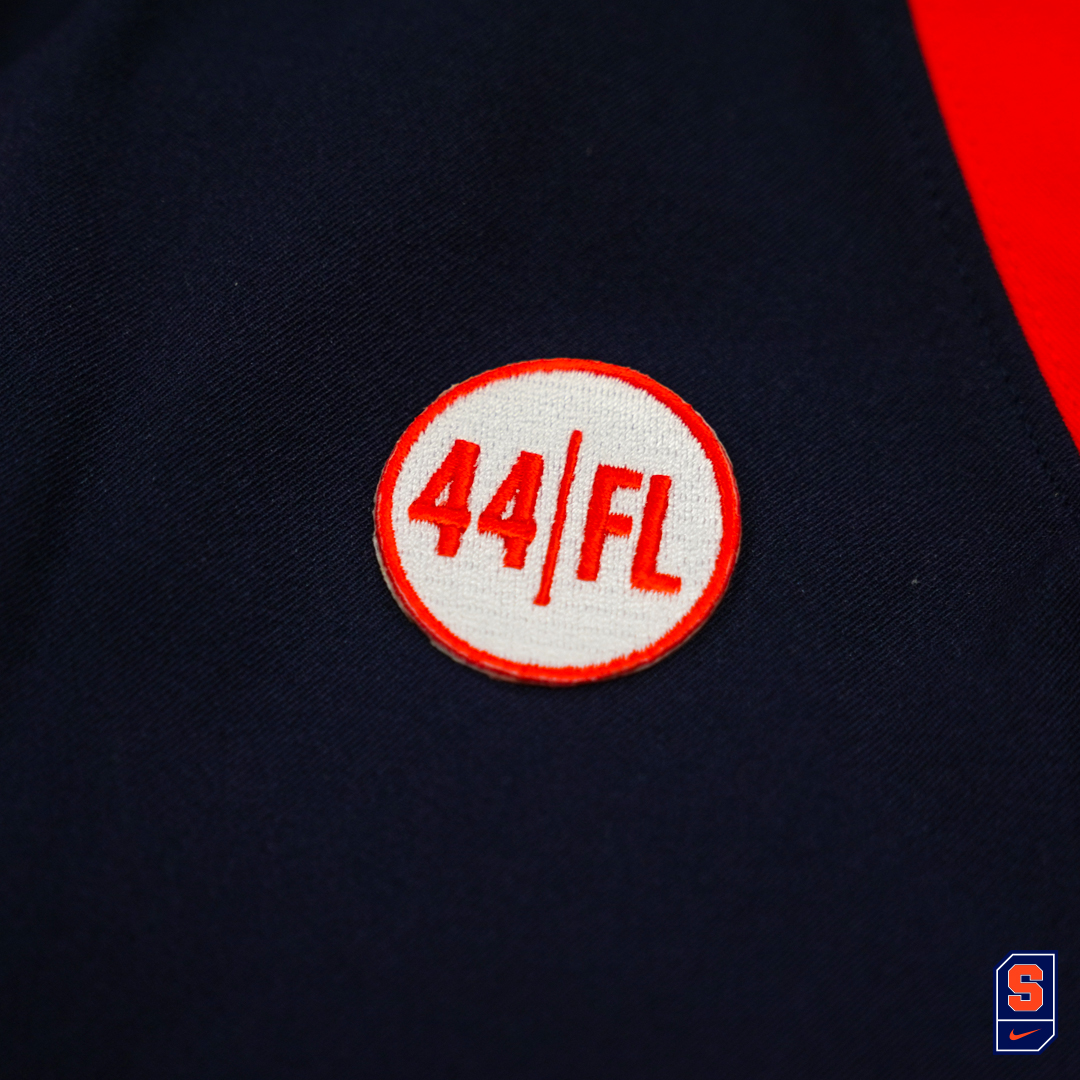 Syracuse football will wear a special uniform patch this fall to honor Floyd Little, the legendary running back who passed away this winter, SU Athletics announced on Thursday. Little died on Jan. 1 after a battle with cancer.

Little went on to be picked sixth overall in the 1967 NFL Draft by the Denver Broncos before completing a nine-year career that included five Pro Bowl selections. He was enshrined in the Hall of Fame in 2010 before returning to his alma mater as a special assistant to the athletic director from July 2011 to June 2016.

The Orange opens its 2021 season at Ohio on Saturday night. Kickoff is set for 7 p.m. and the game will be broadcast on CBS Sports Network.