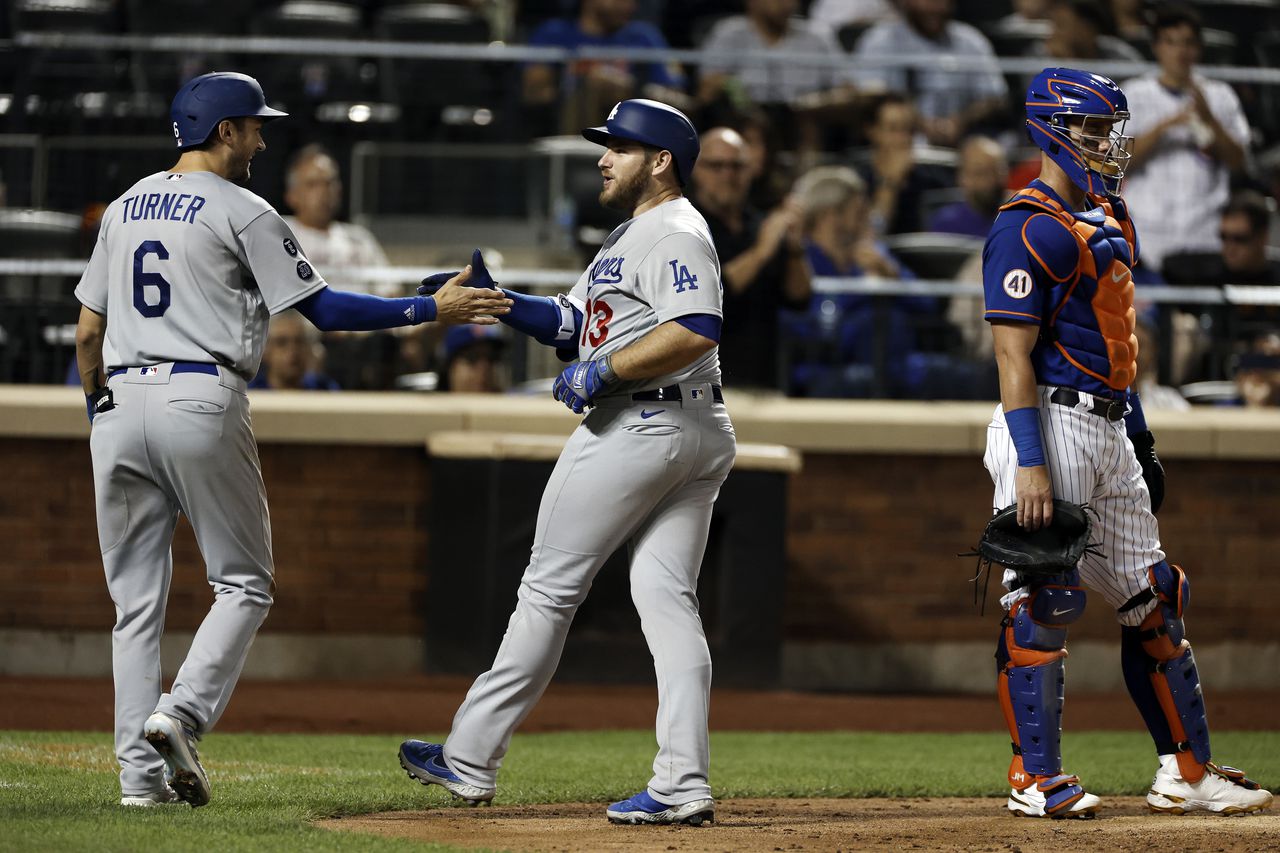 Even though they lost on Friday and Saturday in extra innings, the Mets showed the game was not over against the Dodgers until the final out was made. However, Sunday was a different story. Los Angeles scored early and often and pounded New York, 14-4, at Citi Field.

The Mets were hoping to get length from right-hander Carlos Carrasco, because the bullpen had been used quite a bit this past week. But Carrasco lasted just two innings and allowed six runs on six hits.

The Dodgers put on a home run derby in those innings. Justin Turner got it rolling in the first for Los Angeles by hitting a two-run homer. Two batters later, Will Smith hit a solo homer, his third in the series.

By the second inning, the Dodgers had a 6-0 lead. Trea Turner doubled home Cody Bellinger, while Max Muncy hit a two-run shot, a ball that went over the left-center-field fence.

Even though the game appeared out of reach by the second inning, the Mets had late opportunities to score, more than they did off right-hander Max Scherzer. In fact, in the first four innings, the Mets were 0-for-10 with runners in scoring position against Scherzer.

Their best chance to score a handful of runs occurred in the third inning. The Mets had runners on second and third with no outs. But Dominic Smith lined out to Trea Turner at second base. Jeff McNeil then grounded out to Turner, though Michael Conforto scored on the play, and J.D. Davis followed and struck out to end the frame.