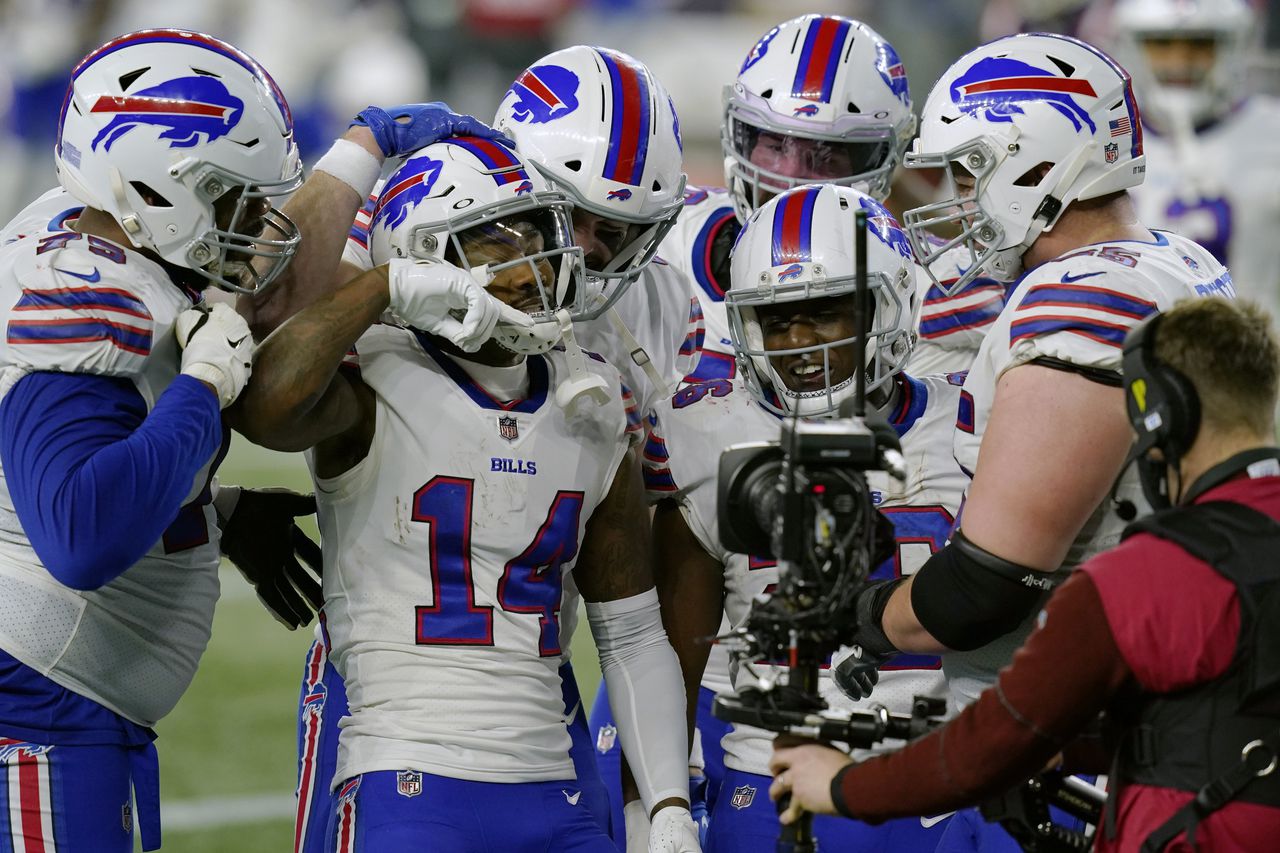 In case you have been losing your mind without any football games to watch, the 2021 NFL preseason (and thus the return of Buffalo Bills football) is now less than a month away. That means you can see (ten minutes of) Josh Allen and Stefon Diggs doing actual football activity (followed by two hours of backups), in just a few short weeks. The destination for viewing those games? It will be on the NFL Network. According to a press release from the network, all three of this year’s Bills preseason games will be broadcast live on their channel. It’s a subset of 23 live games being shown this year on the network, which also shows every other preseason game on a tape delay.

An important note here is that these live games are subject to blackouts in the local area TV markets. That would mean, for instance, that a local network affiliate in Buffalo could broadcast the game and prevent the NFL Network show from airing at the same time. As always, this works out fine in theory, but it could put places like Rochester and Syracuse into the possible position of being blacked out but not having a local TV broadcast to watch instead.

The Buffalo Bills are currently seen as the third favorite to win this year’s Super Bowl at Bet365, one of the most well known international bookmakers, expected to get licensed in New York during this football season.