It’s already been a straight week of nights since last Tuesday when almost 100 activists from all across the Finger Lakes agreed to sleeping outdoors on Cayuga Nation-owned soil in Seneca County — and their grassroots movement keeps on growing.

The newly-named “solidarity campers” have kept a keen eye on 14 properties and their tenants ever since Tuesday, May 11.

Fourteen families, each of which currently faces the looming threat of eviction by the Bureau of Indian Affairs’ federally recognized Cayuga Nation leadership — under the command of Clint Halftown. 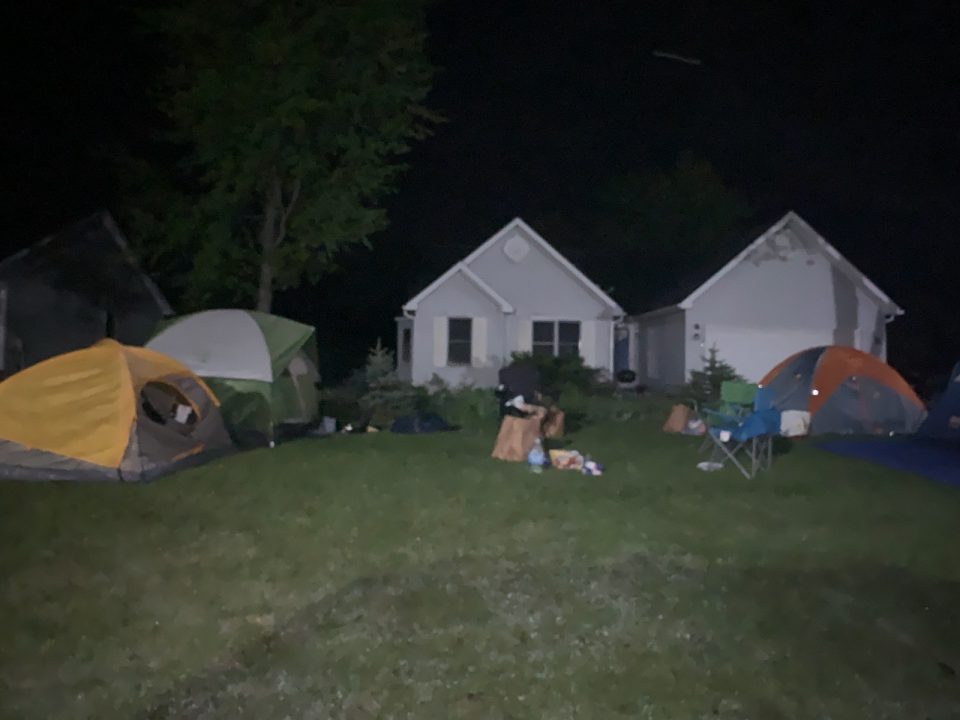 Although Halftown’s leadership had been affirmed by the U.S. Department of the Interior, the Gayogo̱hó꞉nǫʼ chief and clan mother traditionalists still have openly opposed their sovereign authority for quite some time.

Organizers argue that Halftown is taking advantage of the sovereignty claims that the Cayuga possess — even trying to “test how much power he can consolidate as the U.S. recognized and funded representative.”

Marked Cayuga Nation Police vehicles have been seen driven past the encampments that are scattered across Seneca County every night, but never stopped to act — and it’s sending a message to activists from all affiliations.

Wanda John, a long-time Cayuga and vocal opponent to Halftown, who had been served summons paperwork ahead of the eviction court, believes that their actions are creating a contested “mind game” for activists and tenants alike.

Months ago, Joe Heath, a non-Indigenous ally who has served as the general counsel for the Haudenosaunee Confederacy for decades, insists that the eviction proceedings are not premised on any “traditional dispute resolution.”

In February 2020, a forceable seizure of cabin properties and other Nation-owned buildings occurred overnight under the veil of darkness in when a property take-over later turned into a demolition, orchestrated by the Cayuga Nation Police Department, which doesn’t posses any Public Law 93-638 contracts, according to the Bureau of Indian Affairs.

However, the ‘mind games’ aren’t deterring residents from pitching tents outdoors on their friends’ front lawns. In fact, it’s actually encouraging them to stay longer since the presence of non-Cayuga activists is acting as “a large deterrent to his [Halftown] violence.” 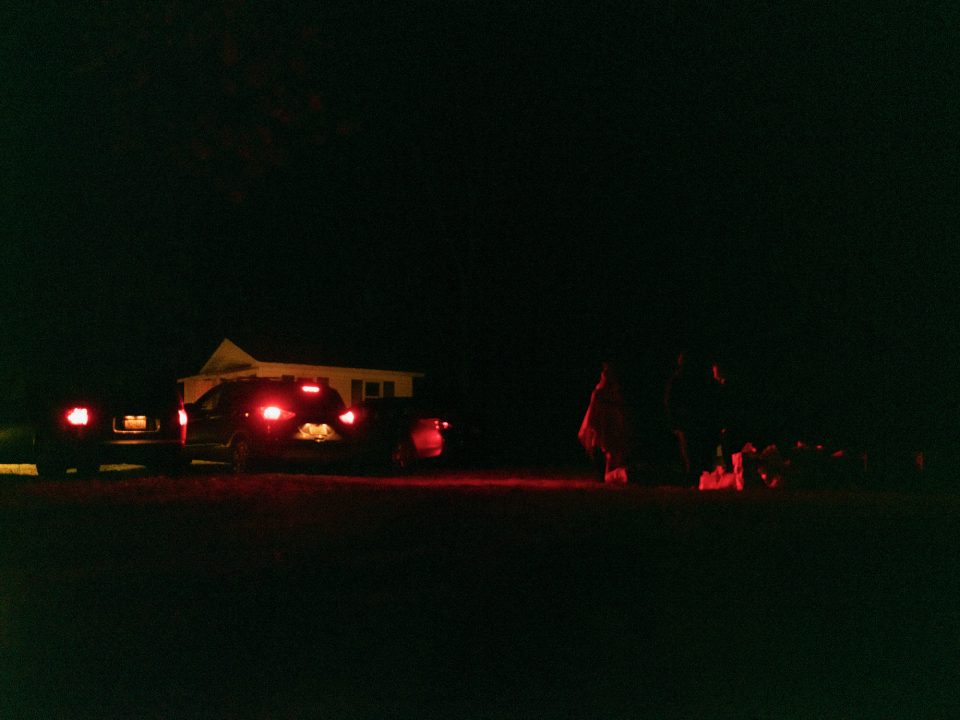 It’s a late night for the ‘solidarity campers’ who are setting up their watch while still in the dark. Credit: Ithaca Tenants Union.

Organizations like SURJ already pledged to stay three nights — sending the call out on social media for financial contributions through PayPal.

Maddie Halpert, an Ithaca-based organizer who’s been helping lead their efforts, revealed that $3,700 in food and gas donations have been directed to feed and transport their activists back and forth. And there’s more financial support on the table just for the Gayogo̱hó꞉nǫ, too. 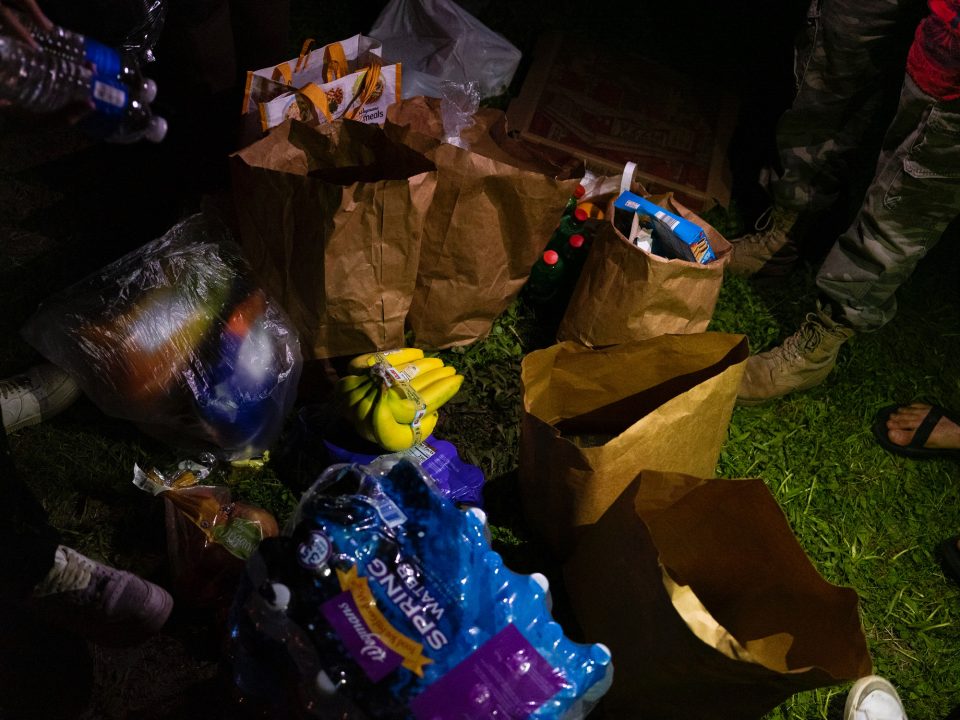 In the event of an ensuing altercation on any of the 14 properties, the solidarity campers have already been strategically prepped and primed by Cayuga elders, residents on how they’ll respond and proceed.