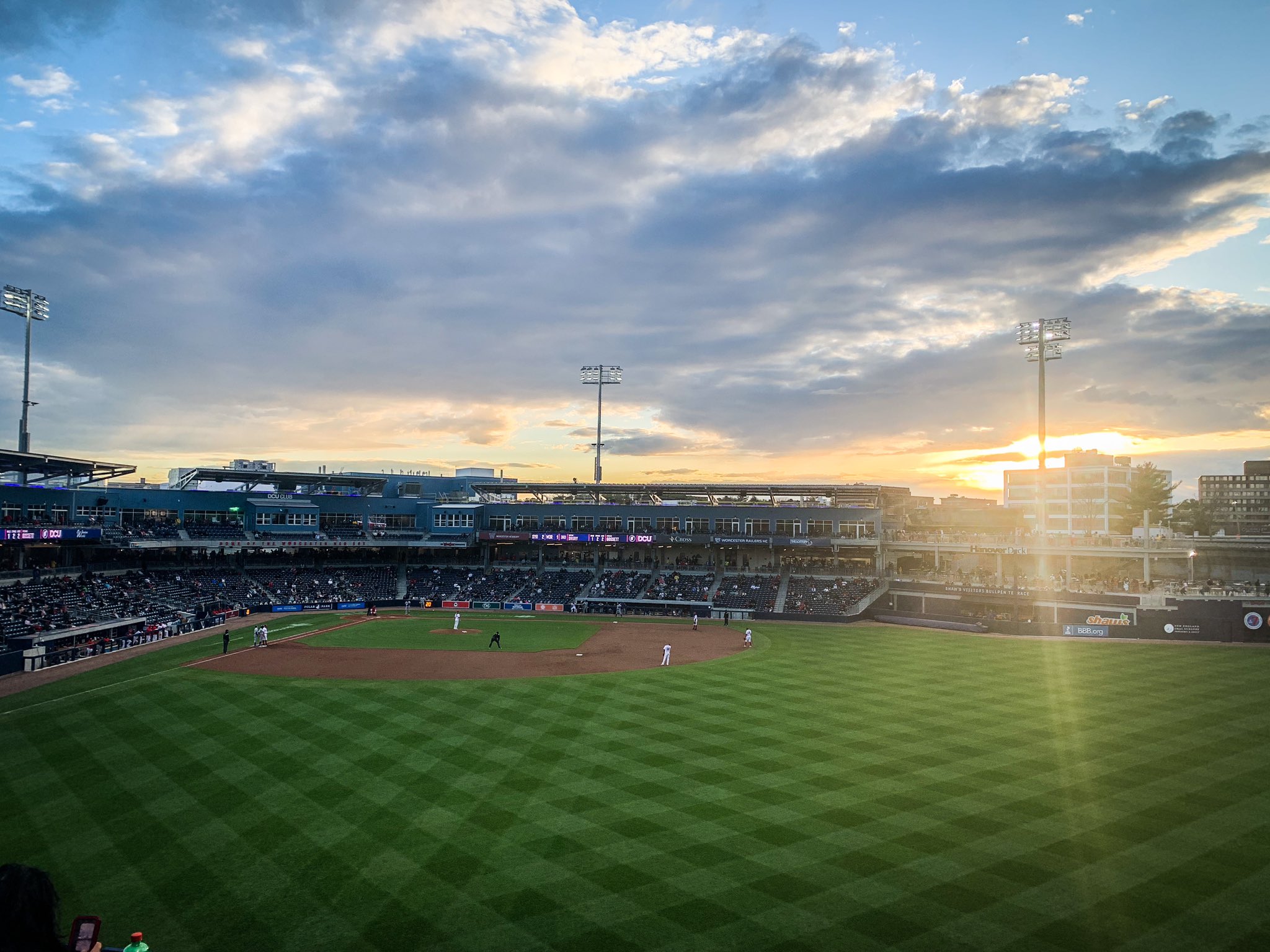 Strong pitching and timely hitting led the Syracuse Mets to a 4-2 victory over the Worcester Red Sox on Wednesday evening. The win snapped a six-game losing streak for Syracuse. The Mets pitching staff combined for nine strikeouts in the victory.

Worcester (3-5) scored first in the bottom of the second inning. With one out, Michael Gettys doubled. Jack Lopez followed with a single to left field that scored Gettys, giving the Red Sox a 1-0 lead.

That was the only run allowed by Mets starter Franklyn Kilomé. The 25-year-old pitched four innings, allowing four hits and walking two batters, but he struck out three hitters.

Syracuse (2-6) grabbed the lead with one swing of the bat in the top of the third. Drew Jackson led off the inning by working a walk. Quinn Brodey then rocketed a ball into the seats over the 22-foot-high wall in right field for a two-run home run that gave Syracuse a 2-1 advantage.

The Mets kept that lead until the seventh. A walk and single put runners at first and second base. After a Jarren Duran fly out, Danny Santana singled to right field, bringing home Lopez from second, knotting the game, 2-2.

That was the only run Syracuse reliever Oscar De La Cruz gave up in three innings pitched while striking out three batters.

Still, the Mets needed runs if they were going to win, and the bats came through in the eighth. Johneshwy Fargas doubled to begin the inning. Jake Hager then moved Fargas over to third on a deep fly out to center field. Fargas scored on a Brandon Drury sacrifice fly out to right field as Syracuse took a 3-2 lead.

Mets reliever Yennsy Diaz made quick work of the Red Sox in the bottom of the eighth. Diaz induced two fly outs and picked up a strikeout to complete a scoreless frame.

Syracuse added an insurance run in the ninth. With one out, Bruce Maxwell walked and was pinch ran for by Mason Williams. Jackson followed with a single to put runners at first and second. Two batters later, with two outs, Drew Ferguson singled to left field, scoring Williams from second to give the Mets a 4-2 edge.

Stephen Nogosek came in to close the game out for Syracuse. The 26-year-old right-hander got a line out and a strikeout for the first two outs of the bottom of the ninth. Despite a two-out double, Nogosek got Santana to strike out looking to end the game and preserve the 4-2 victory for the Mets.

Syracuse and Worcester continue their six-game series with the third game on Thursday evening. Left-hander Thomas Szapucki will start for the Mets opposite Red Sox left-hander Stephen Gonsalves. First pitch is scheduled for 6:35 p.m.