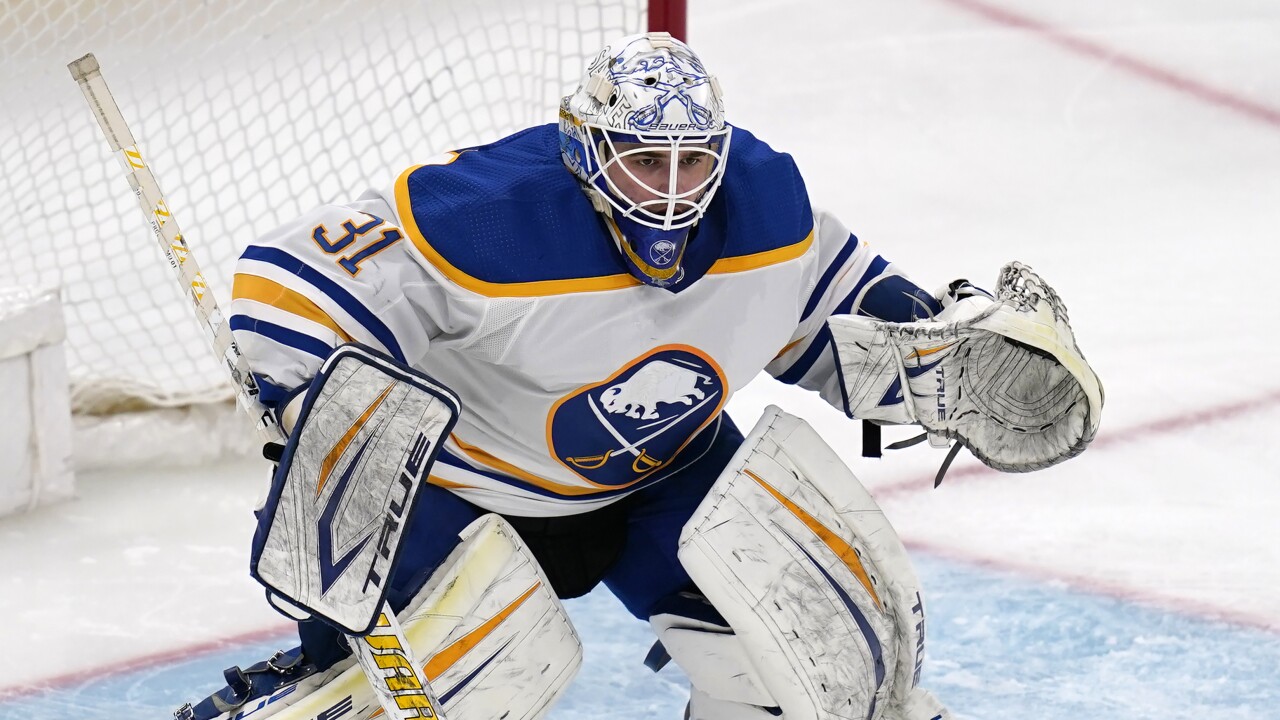 Dustin Tokarski made 27 saves to earn his first NHL victory in 5 years and 124 days as the Buffalo Sabres defeated the Washington Capitals 5-2 on Thursday at Capital One Arena.

Tokarski’s last win came on December 12, 2015 when he was a member of the Montreal Canadiens. It’s the 16th-longest span between victories in NHL history.

Bjork recorded two points, including his first goal as a member of the Sabres. Dylan Cozens posted the first multi-point game of his young career with two assists.

Dmitri Orlov and Anthony Mantha were the Capitals’ goal scorers.

Vitek Vanecek started for Washington, but gave up four goals on 21 shots and was replaced by Craig Anderson with 6:37 remaining in the second period. Anderson stopped all eight shots he saw.