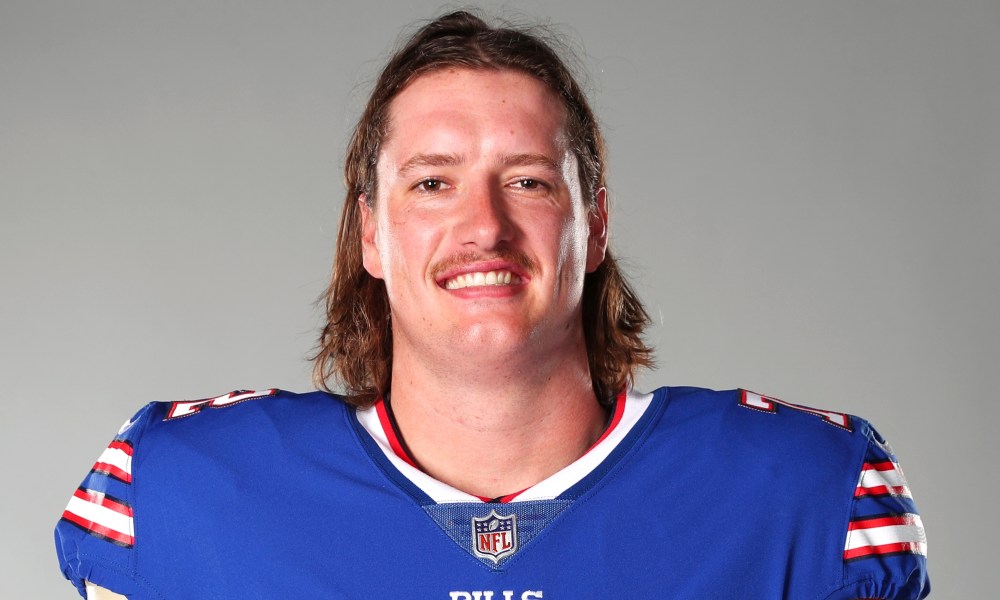 The Bills had a bit of a surprise handed to them on Thursday. Offensive lineman Trey Adams has decided to retire from football.

Adams is a 24-year-old tackle that signed in Buffalo following the 2020 NFL Draft when he went undrafted out of Washington. The announcement came via Adams on his social media account on Instagram in a post where he thanked the Bills:

Last year, Adams did not make the Bills roster out of training camp, however, he did spent the season on their practice squad. Once thought of as a potential UDFA sleeper to make the 53-man roster in 2020, Adams’ name was not heard of all that much during the season.

However, there was a small amount of optimism for him at first. At one point during his college career, Adams was a highly-touted prospect that would certainly be drafted. Then injury struck. In 2019 he did remain healthy after an ACL injury, but he still went undrafted and the Bills scooped him up.

This offseason, Adams was potentially going to compete for the Bills’ swing-tackle spot behind starters Daryl Williams and Dion Dawkins. But he was not the favorite to win that job. Former Bengals and Giants tackle Bobby Hart was signed by the Bills recently. Considering his experience in the NFL as a starter, Hart fully had a leg-up on Adams on paper.

Without Adams, Buffalo still could stand to add another prospect at the 2021 draft to compete with Hart.