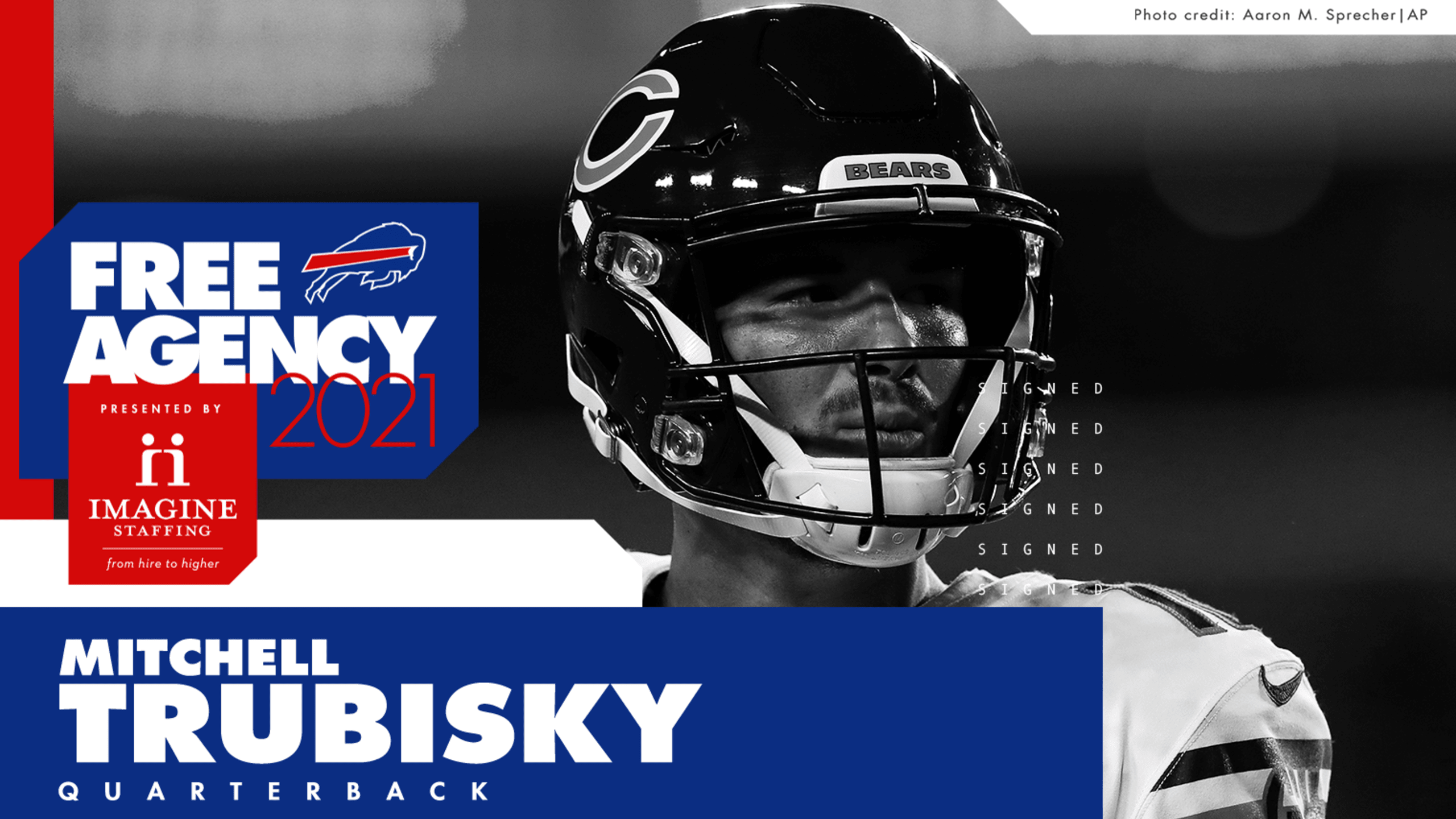 The Buffalo Bills and quarterback Mitchell Trubisky have agreed to terms on a one-year deal.

Trubisky spent the last four seasons playing for the Chicago Bears. He has started in 50 games and appeared in 51 during his four-year career.

The 2018 Pro Bowler was drafted by the Bears in the 2017 NFL Draft with the second overall pick out of North Carolina.