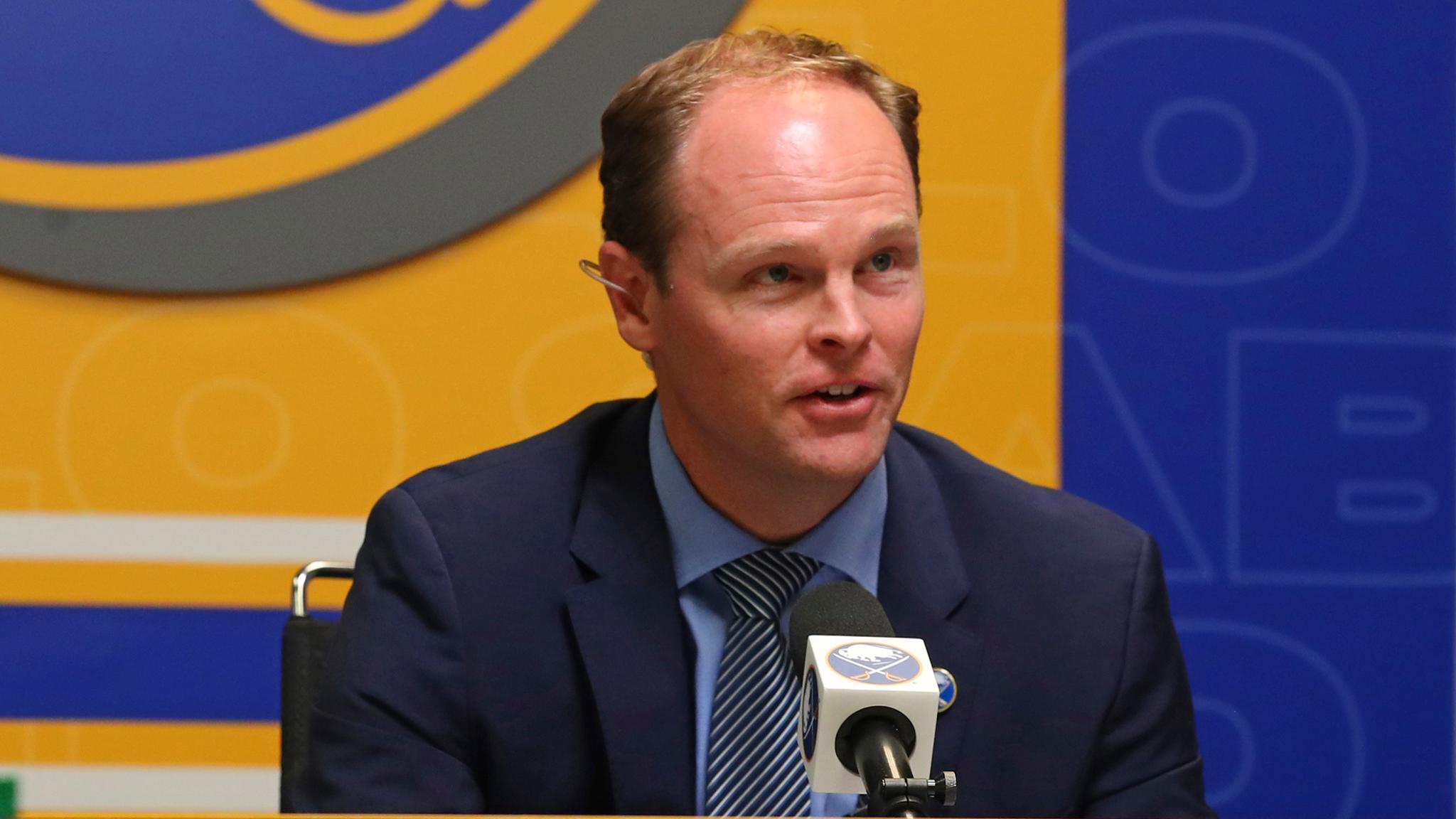 Sabres General Manager Kevyn Adams addressed the media Friday for the first time in more than a month. With Buffalo dropping five in a row and 10 of their last 12 games, fans and media were wanting answers from the front office. There were no announcements of coaching changes or roster moves, but it was clear that Adams was unhappy about the direction of the franchise.

“Not happy,” Adams said. “Unacceptable where we’re at right now. Part of my job is to raise the standard and the expectations and the accountability in this organization and we’re not where we need to be.”

Adams said everything regarding Ralph Krueger’s employment and status as the head coach is being evaluated. He also mentioned that he does have full authority on hockey decisions if he decided to make changes.

One of the major complaints against the Sabres has been the lack of competitiveness in recent games. Adams agreed that it was unacceptable.