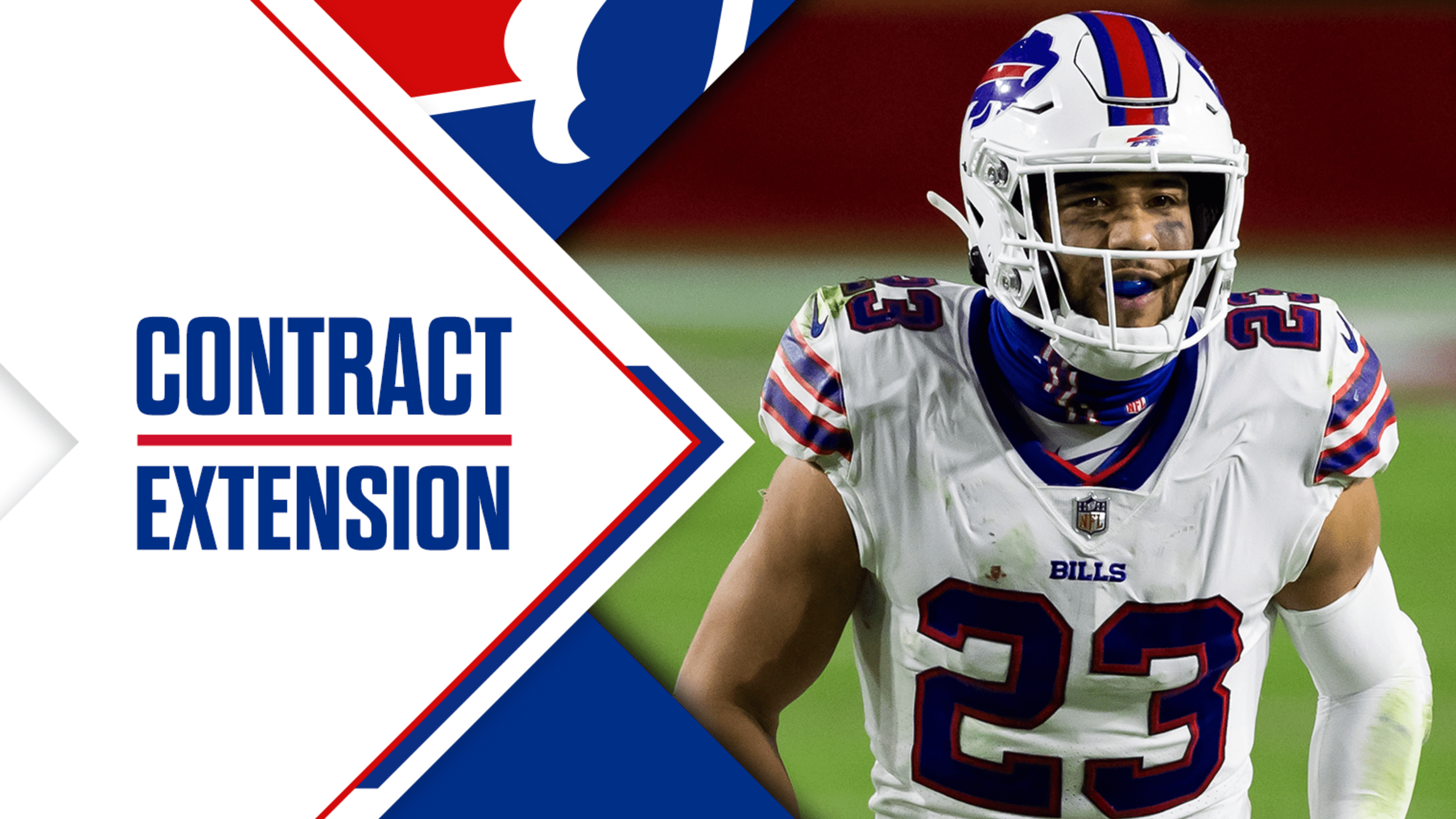 An integral piece to Buffalo’s vaunted defensive backfield is here to stay.

The Buffalo Bills and safety Micah Hyde have agreed upon a two-year contract extension through 2023. This ensures one of the NFL’s top safety tandems – Hyde and Jordan Poyer – will be under contract for the foreseeable future.

Hyde is coming off of a strong season where he totaled 70 tackles, one interception and five passes defensed in 2020.

The eight-year veteran arrived in Buffalo with Bills head coach Sean McDermott in 2017 and earned Pro Bowl honors and was named a second-team All-Pro in his first season with Buffalo.

Hyde spent four years playing for Green Bay before coming to the Bills and was a fifth round pick out of Iowa in the 2013 NFL Draft.

In his eight NFL seasons, Hyde has racked up 17 interceptions, 49 passes defensed, 491 tackles, forced three fumbles and totaled 13 tackles for loss. In his four seasons with the Bills, Hyde has been a part of two top-three defenses.

The @buffalobills have signed S Micah Hyde to a two-year extension. pic.twitter.com/y2CvfIJ2NE